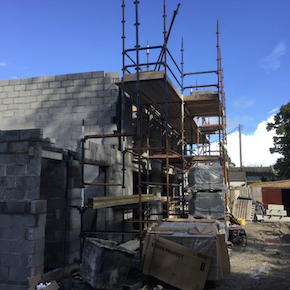 Developer Maillot Jaune had bank funding withdrawn following the Brexit vote, halting the project to build 11 flats on the seaside site in County Down in 2006.

Keiran Trainor, director at Maillot Jaune, says that without F&P, the project would not have gone ahead at all.

He comments: “Compared to bank finance, it isn’t particularly cheap, but this project would not have got off the ground without its help and the P2P finance agreement it arranged.”

Maillot Jaune is one of the many success stories within the F&P portfolio of more than 250 borrowers it has promoted, who have secured some £100 million lending to prosper and grow. 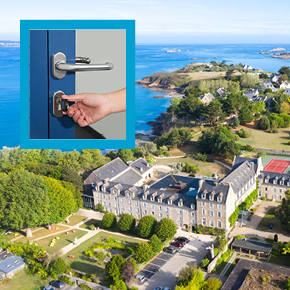 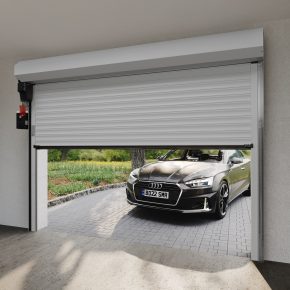 Garador has developed an innovative new roller door concept that will lift its range of GaraRoll roller doors into an exciting new era. 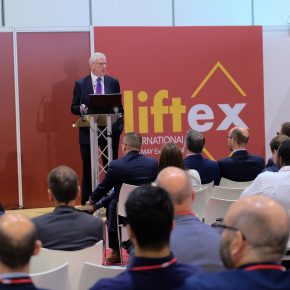 LIFTEX 2022 is the UK’s only dedicated event for lifts, escalators and access products and takes place from 12 – 13 October at London’s ExCeL. 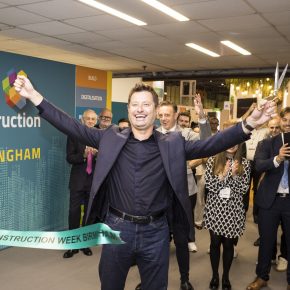 UKCW 2022 Launches With Premiere of Poem by Casey Bailey

To celebrate the start of UKCW Birmingham at the NEC, the show’s organisers have unveiled a specially commissioned poem by Birmingham poet and storyteller, Casey Bailey.