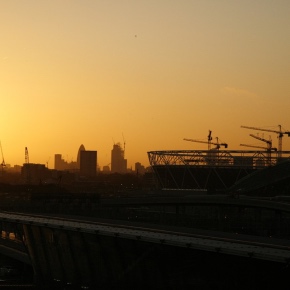 The Mayor of London, Sadiq Khan, has reiterated the importance of retaining access to a skilled workforce following Britain’s exit from the European Union, after new figures revealed that 95,000 of London’s construction workforce are from countries within the EU.

The report suggests than an additional 13,000 new workers will need to be recruited each year up to 2021 in order to meet additional demands on the construction industry. 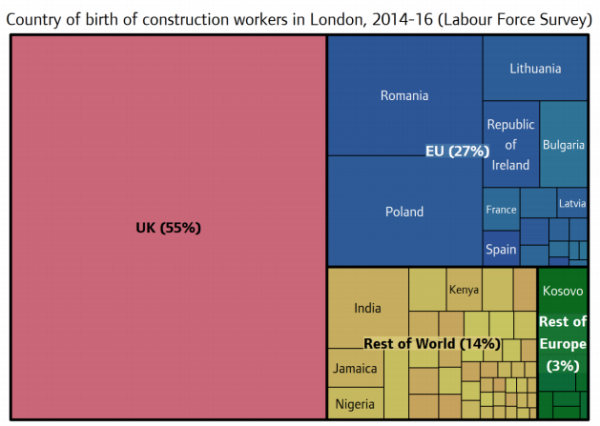 Commenting on the report, Sadiq Khan said: “When I speak to businesses – both large and small – one of the biggest issues they raise with me is the skills gap. They tell me that maintaining a skilled workforce is absolutely crucial to their future and the future of the whole economy.

London is in the grip of a serious housing crisis – and fixing it is going to be a marathon, not a sprint. While we are working to train up more Londoners to have the skills to work in construction, you can’t escape the fact that a ‘Hard Brexit’ could leave a quarter of the skilled construction workforce in the capital high and dry which would have a crippling effect on our plans to build the homes Londoners so desperately need.”

The Housing in London report also revealed that Londoners’ concerns over housing is at its highest level on record, with 37 per cent of survey respondents citing housing supply as one of the biggest issues facing the UK. 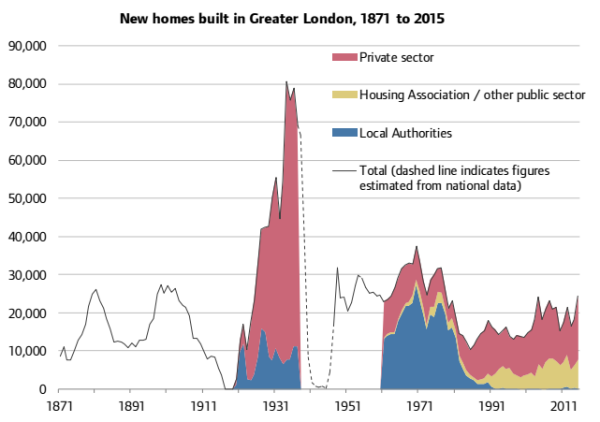 In the past 20 years, the number of homes in the capital has only increased by 15 per cent, far behind the 25 per cent increase in population and 40 per cent rise in jobs.

Private rentals on the rise

The report highlighted the rapid growth of London’s private rental sector, which now accounts for more than two thirds of all housing moves, and is expected to match owner occupation by 2025. 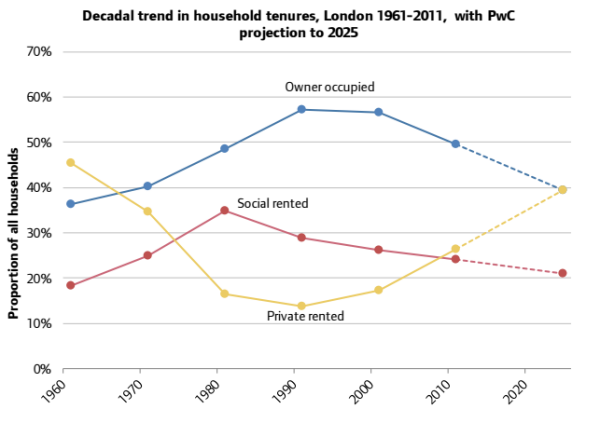 The Housing in London report sets out the evidence base for the Mayor of London’s housing policies, summarising patterns and trends across a range of topics relevant to the capital’s housing industry. The report will inform the development of the London Housing Strategy, which will be published for consultation later in the year.