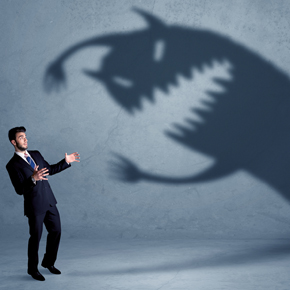 The Fuelcard People is warning fleet managers of the rising price of petrol in the UK. Last month, UK drivers were hit by the most expensive petrol and diesels costs of 2016, as oil prices around the globe continue to drive steadily uphill following the cost-saving lowlands of 2015.

In September 2016, the cost of unleaded petrol and diesel increased for the second consecutive month (diesel up by 0.42p), forcing the average price of diesel up to the highest point of they year, 113.34p per litre.

The data, quoted from motorist organisation RAC, also shows how a litre of petrol was still 112.07p by the end of September, up 0.48p from the beginning of the month and only just below the year’s highest price of 112.33p which it reached in August.

Steve Clarke, group marketing manager of The Fuelcard People commented: “This recent trend of rising fuel prices in the UK follows the surging price of oil worldwide. In January, the price of oil was just $28 per barrel. This has increased throughout 2016 to September’s price which was just shy of $50 per barrel.

The problem is that Britain is experiencing a double-hit: at the same time the pound is weakening due to fears about the economy’s future after the Brexit vote, global oil prices are also rising. This places pressure on wholesale fuel prices, which is pushing the price further up at UK pumps.”

This October, the world’s largest oil producers have also reached an agreement to limit oil production in an attempt to bolster prices, pushing the price of Brent crude beyond the $50 mark.

Until more details are available however it is hard to forecast how this will affect prices in the long term.