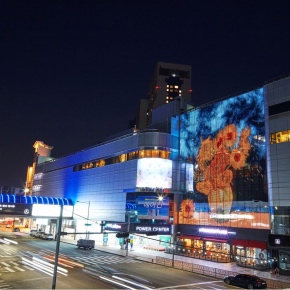 G-SMATT has recently announced the formation of a European company, known as G-SMATT Europe led by Dr Orhan Ertughrul. 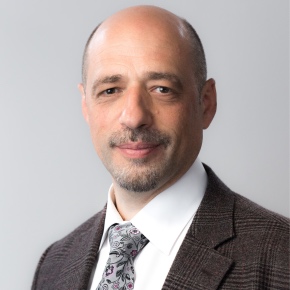 In addition, Dr Orhan is joined by the senior management team by Niraj Kaput, Slaes Director and they are supported by various experienced and skilled design and architectural personnel.

Dr Erthughrul explains: “We firmly believe that the digital media facade, coupled to the Internet of Things and the current ubiquity of glass facade architecture is fundamentally changing the way we interact with the City Space.

“The buildings of the future will be connected and able to share information including for example local traffic updates, advice from emergency services and news from local councils.

“This connectivity will also allow building owners to project the purpose of their buildings into the community, change the way their buildings are perceived, create new business models and interact with people on a personal level.” 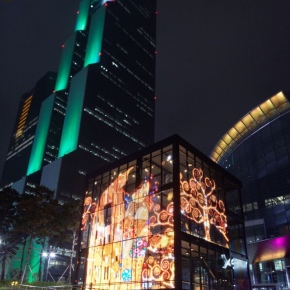 G-SMATT Glass is already featured at various locations in Asia including the Shanghai Stock Exchange. Two walls of the media active glass have also been incorporated into the company’s newly refurbished offices in Oxford.

The small LEDs that provide the media capability are placed at regular intervals, 20mm on the monochromatic product up to 90mm on the colour and even the colour product will go down to about 40mm, depending on the specification.

When viewed from the inside there is less than 1% reduction in visibility through the glass. Even when illuminated at night people within the building are not dazzled by reflection as less than 10% of the light emitted by the LED’s is reflected into the building’s interior.