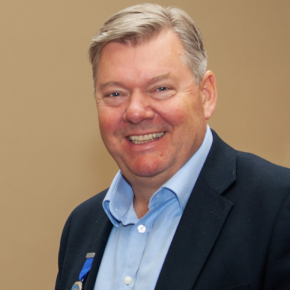 The shortlist for the biennial GAI RIBA Architectural Ironmongery Specification awards has been announced.

A record number of projects were submitted by architects, specifiers, architectural ironmongers and manufacturers from across the globe.

Organised by the Guild of Architectural Ironmongers (GAI) in conjunction with the Royal Institute of British Architects (RIBA), the awards are designed to identify and reward excellence in the specification of architectural ironmongery.

The 2018/19 awards will see changes from previous years, including an additional project being shortlisted in each category and a brand new award for the best new product.

The ‘Best new product: design and innovation’ category has been created to celebrate new door and window hardware and access control products, allowing advancing technologies to be fully showcased and recognised.

David Stacey, president of the GAI (pictured, above), commented: “The Specification Awards ceremony is one of the Guild’s most highly anticipated events. The calibre of entries is always incredibly high and shows architectural ironmongery at its best.

“The GAI is always proud to see its member companies involved in so many complex projects.

“These awards are unique because they reward the whole specification team, highlighting the importance of the professional partnership between architects and architectural ironmongers.”

Each category will feature a winner, second and third place, as well as a highly-commended award. The judges will also choose an overall ‘winner of winners’. 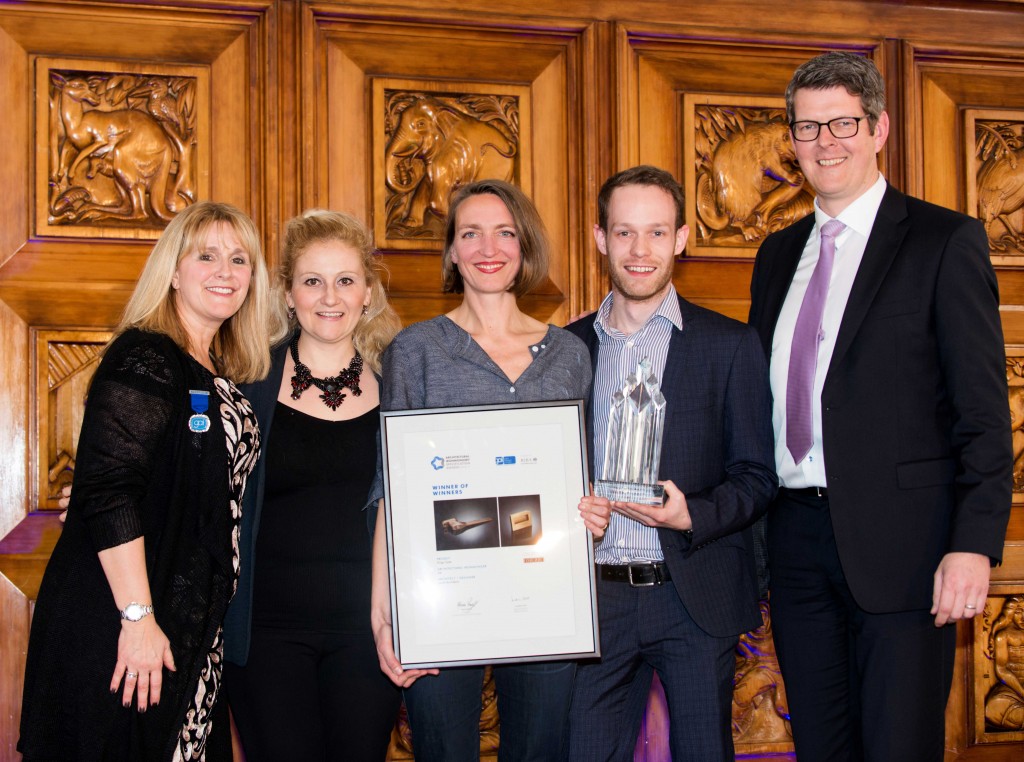 At the 2016/17 Specification Awards, the recipient of this accolade was Kings Gate, a residential project by architectural ironmongers izé and architect Lynch Architects. A brochure featuring the 2016/17 winning projects can be downloaded via the GAI website.

The winners will be announced at a celebratory lunch at OXO2 in the OXO Tower on 21 March.