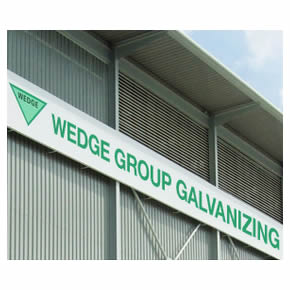 Working in conjunction with the Holborne Group, Edward Howell Galvanizers has provided its hot-dip galvanizing treatment to 600 tonnes of structural steel, which has been used as part of Drakelands Tungsten and Tin Mine.

Set to open later this year, Wolf Minerals’ Drakelands Tungsten and Tin Mine will be Britain’s first metal mine in 45 years. The development, which is based in Plymouth, has cost around £130 million to construct.

The mine has been designed to process over 300,000 tonnes of tungsten and tin per year; it comprises a processing facility and a supporting infrastructure, which is based approximately 10km from Plymouth.

In name of the project, the Holborne Group was contracted to provide over 600 tonnes of steel, which was galvanized by Edward Howells before being delivered back to the Hemerdon site.

As one of Wedge Group Galvanizing’s 14 UK operations, Edward Howell Galvanizers processed the steel, which was to be used as constituents of the mine’s main buildings.

Because of the aggressive and challenging underground environment, galvanizing was specified as the finish of choice.

South West Galvanizers, a sister plant of Edward Howell Galvanizers, was also involved in the construction of the mine: it partnered with Centristic to galvanize steelwork used to form the steel conveyors in the mine’s important distribution network. 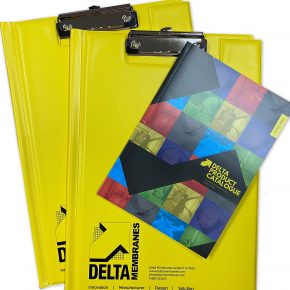 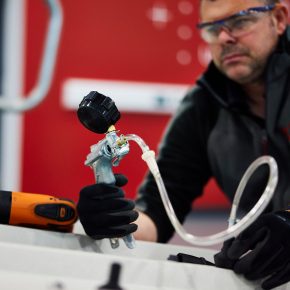 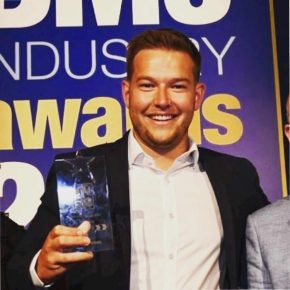 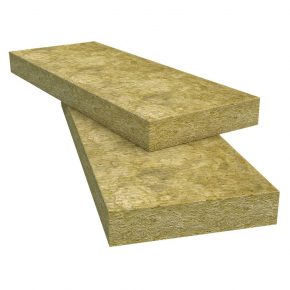