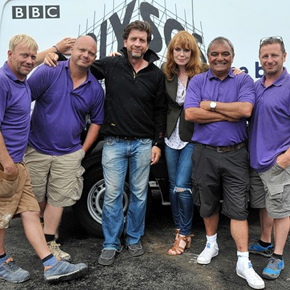 Geberit’s AquaClean shower toilet has been featured on an episode of BBC’s DIY SOS, allowing five-year old Isaac Smith, who has a severe form of cerebral palsy, to enjoy greater independence when using the bathroom.

Part of the project was the creation of a ground floor wet room, fitted with a Geberit AquaClean 8000plus Care shower toilet. The shower toilet combines a warm water wash – with gentle, oscillating or pulsating wash options – and a warm air-dryer for greater independence.