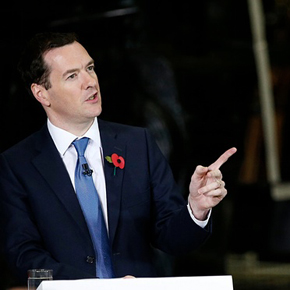 Chancellor George Osborne has pledged £100 billion of spending on infrastructure projects across the UK by 2020, with the launch of the National Infrastructure Commission (NIC).

The independent body will oversee the spending, which will be used on vital projects such as road, rail and flood defence improvements.

Amongst these projects, £15 billion will be spent on road investment strategy, London transport improvements as part of Crossrail 2, energy conservation projects and better links between cities in the North.

The eight-man commission will be led by former transport secretary Lord Adonis, and is designed to review and set infrastructure priorities with cross-part consensus, in addition to holding to account any unnecessary delays in spending and progress. 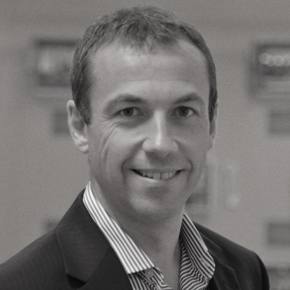 “Most UK companies and indeed foreign investors will welcome any commitment to improving the UK’s infrastructure. Having been involved in the first Crossrail project it is clear to see how any major project can boost UK businesses and drive the construction industry, affecting manufacturers and service providers at every level.

“In addition to the revenue generated by the infrastructure projects themselves it is vital that the UK has strong transport links and energy resources to encourage investment and the development of other construction projects.”

A recent survey conducted by CBI and AECOM found that infrastructure was a critical factor in the economic and social development of the UK and a top concern for companies trying to invest. The survey found that

94% of respondents consider infrastructure a key deciding factor in planning their investments.

He said: “The UK has always been seen as a pioneer in infrastructure, yet it is fair to say in recent years we have lagged behind, affecting not only investment in major construction projects at a UK level but also affecting the how we are viewed as a potential investment source by overseas investors.

The NIC should help to drive infrastructure projects forward, which will have a positive impact on other projects and the UK economy.” 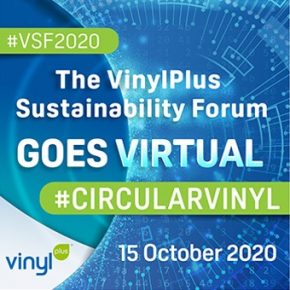 The COVID-19 pandemic has resulted in VinylPlus® deciding to host the VinylPlus Sustainability Forum 2020 online; the single day ‘virtual’ event will take place on 15 October 2020.