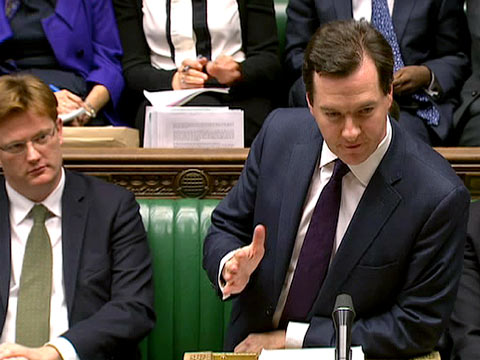 GGF had written to the Chancellor 8 weeks before his Autumn Statement announcement to highlight the GGF campaigns and raise Members’ concerns.

Nigel Rees, GGF Group Chief Executive: ñAs had been anticipated, it was good to hear the Chancellor confirm the increase in funding of £100m to support homeowners installing energy efficient measures in their properties. However, it remains to be seen how much of this funding will help homeowners install energy efficient windows. It was also pleasing to see a drive to increase new builds and positive to hear that the Chancellor’s statement has included some measures that will benefit small businesses, such as expanding the British Business Bank, freezing fuel duty as well as doubling business rate relief for small businesses for another year.î

Giles Willson, GGF Deputy Chief Executive and Director of Technical Affairs: ñSome of our Members’ work on the correlation between house sales and replacement windows appears to have had some influence on the Chancellor announcing a significant change in stamp duty. However, it is a pity that the Government hasn’t had some joined up thinking on stamp duty and energy efficiency. We would like to see the Chancellor using it as an incentive to increase energy efficiency home improvements. However, being optimistic, with this change in stamp duty we hope it motivates the property market and in turn drives the home improvement sector.î

Read more about the Autumn Statement