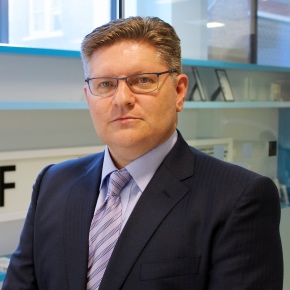 Sixty-two per cent of consumers are unaware that over twenty per cent of heat energy in the home is lost through inefficient windows and doors, the recent GGF consumer survey has found.

Comprising 18 questions, the survey was conducted by One Poll and was sent to 2,000 homeowners across the UK. The survey results will be used to support the GGF/MyGlazing.com consumer PR campaign, and will also underpin the GGF’s political messages and ongoing activity.

The results will also be used to promote the organisation’s approved Consumer Code to both existing members and the wider industry.

Commenting on the release of the survey results, James Lee, GGF Director of Marketing and Communications, said: “With all the work the GGF is doing to help consumer facing Members, it seemed logical for the GGF to survey consumers to understand and evaluate their views and opinions. The results have proved both insightful and encouraging.”

The full survey results can be viewed below:

The Glass and Glazing Federation has stated it will conduct more consumer surveys in the future to support myglazing.com content and help steer the organisations future strategies for its support package for the benefit of its consumer facing members.

To celebrate 40 years of the GGF, Buildingtalk recently published a special edition newsletter which can be viewed here.