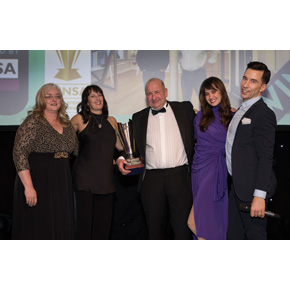 The Glass and Glazing Federation recently won big at the G17 Awards held in London on November 17th. 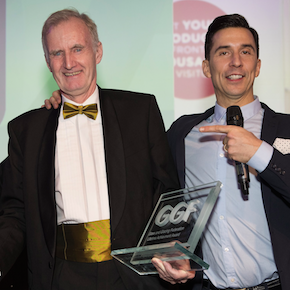 The GGF was a major sponsor of the event, alongside its sister company FENSA, putting up special awards at the event.

Greg O’Donoghue of Just Windows and Doors scooped the GGF Lifetime Achievement Award while Artisan Conservatories and Windows claimed the FENSA Installation of the Year Award. The GGF also sponsored the Glass Company of the Year Award which went to Global Glass.

Meanwhile SEH BAC got Installer of the Year and Promotional Campaign of the Year – Retail, Deceuninck won New Product of the Year, Danny Barnett from Solidor was named G17 Unsung Hero and Thermoseal achieved the Group Derek Bonard Award of Excellence.