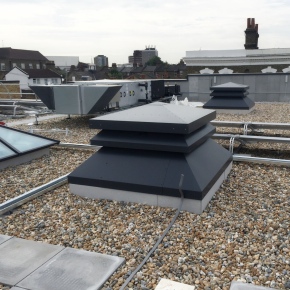 Gilberts Blackpool has introduced a new version of the Mistrale Fusion System (MFS), the MFS-V (Vertical).

The company claimed to have been the first in its field to develop a hybrid system that utilises internal heat to warm incoming air through wall facade louvres without using a heat exchanger. The MFS-V has taken the same concept from facade to roof.

MFS-V has two Fusion MFS128 units placed vertically into a rooftop penthouse turret, with a shaft up to 1500mm2 ensuring effective ‘stand-alone’ ventilation of the space below.

By routing the ventilation through the roof, internal spaces that have no external facade can still be efficiently ventilated, be it via natural or hybrid principles.

Eight schools built in the midlands have already seen the concept put into practice. The schools feature enclosed single storey sunken garden ‘break out’ spaces over classrooms surrounded by a two-storey building: the single storey enclosed classrooms can still utilise the MFS strategy employed in the areas with an external facade by using the MFS-V units sited in the sunken gardens.

Airflow is modulated and new, fresh air is mixed with the warm exhaust air by a mixing damper which is included with the standard MFS-V. Therefore, heat is extracted without the need for an exchanger.

Airflow is evenly distributed and CO2 and temperature are controlled with the integrated low energy fan energising to blend the internal air. However, a version is available without the mixing damper – MFS-VN.

Its operational noise is less than 30dbA, and it has been engineered to absorb external noise to keep within the classroom criteria required by BB93. In addition, it is in compliance with Building Regulations Approved Document L: MFS attains air leakage at 5m3/HR/m2, and a U value of 1W/m2/°c. 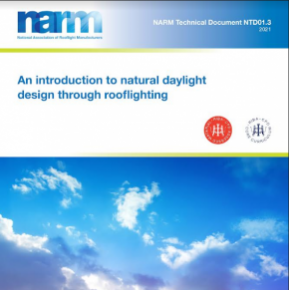 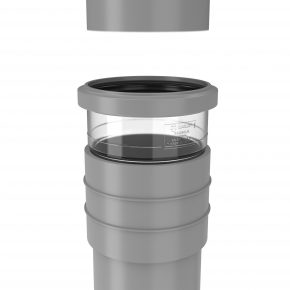 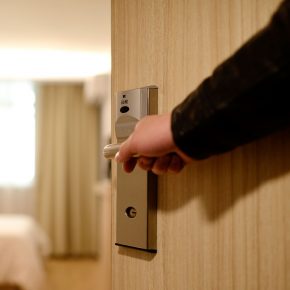 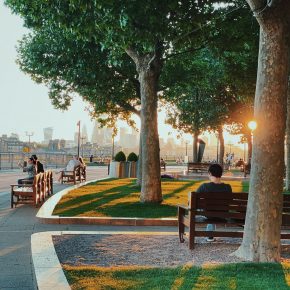