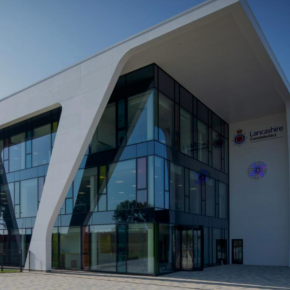 Lancashire Constabulary’s West Division Police HQ will deliver a better environment for all occupants, with thanks to the neighbouring Gilberts Blackpool.

The state of the art, eco-friendly building, which has cost over £20m, is the biggest single investment in the force’s history.

It will provide an improved working environment for the officers and staff, enabling them to deliver a better quality of service to the public.

The new headquarters will form a base for local policing teams, plus an investigations hub and custody suite.

The project places emphasis on sustainability – it is targeted to achieve a BREEAM rating of very good.

SES Engineering Services chose Gilberts Blackpool to deliver the interfaces between the mechanical ventilation and the rooms below, as part of the package MEP services won with principal contractor Willmott Dixon under the National Scape Framework.

Sam Butterworth, SES project engineer, commented: “Gilberts is the leader in the sector, and had the capability to deliver everything we needed from one source – from the stringent specification of high security grilles for the cells, to diffusers in open ceilings.

“We knew Gilberts has the expertise from various other custody suites and high security projects we have worked on with the company in recent years.

“It helped that Gilberts is based literally within walking distance of the site – the requirement to use 20% of suppliers within a 10mile radius is a little difficult when half of that radius is, in effect, the sea!”

The 60no GPP grilles used to ventilate the 42-cell custody suite meet the enhanced Home Office specification for police use, and comprise 2mm thick stainless steel fascia to create a tough yet attractive unit with maximum taper resistance.

To accommodate different suspended ceiling configurations throughout the remainder of the building, over 250 DG four-way and 350 GDS swirl diffusers were utilised, to blend efficient performance with modern aesthetics.

The diffusers are complimented in the washrooms etc by Gilberts’ GX air valves, and large general areas by Gilberts’ DL drum louvres.

The DL drum louvres rotate to deliver a powerful stream of air with the capability to throw horizontally or vertically, thus accommodating any rise and fall in the airstream caused by temperature differentials between the supply air and room air. 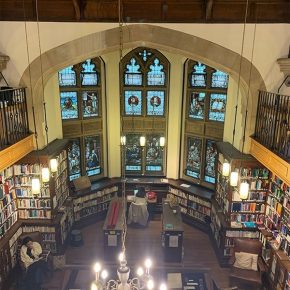 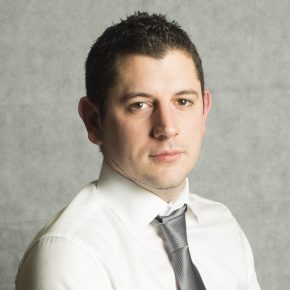 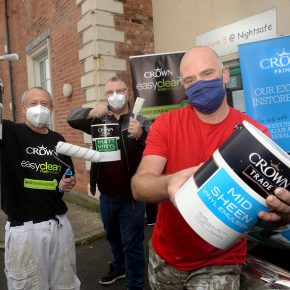 Crown Paints has generously donated paint, equipment and time towards a homeless charity’s latest refurbishment phase of its accommodation centre.