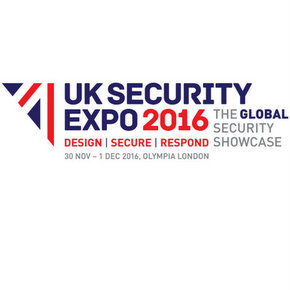 Global security and the Trump Presidency: what are the implications?

In November 2015, the Economist Intelligence Unit – a global intelligence and analysis service within The Economy Group – listed a Donald Trump presidency as number six in its top ten global risks to security.

Trump’s victory in the US Presidential election and its affect on global security will be the main focus of discussion at this week’s UK Security Expo, which will take place between the 30th November and 1st December at London’s Olympia.

The surprise election result has had a mixed response from the security industry. In a recent report titled ‘The Trump Presidency: a more secure world’, Security News Desk editor Philip Ingram, MBE, commented:

“It is clear we remain in a time of global uncertainty; the shock of the Trump victory and his emerging administration, combined with what could happen in upcoming polls and elections across Europe, is just adding to that.”

The President-elect’s comments on NATO and plans to bolster the US military services will itself cause concern around the globe, pointed out former Director Security of ADS Group Bob Rose.