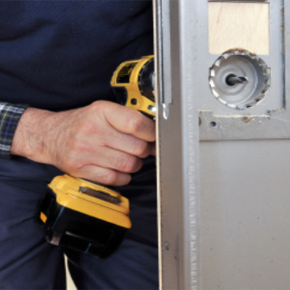 The condition can occur in the finger, hands and arms and is particularly common in people who operate vibrating tools such as grinders, sanders and disc cutters.

Initial symptoms of HAVS include changes in sensation in nerve endings. This can be followed by Raynaud’s phenomenon – this is caused by changes in the blood vessels which results in White Finger, as well as muscular aches and pains. 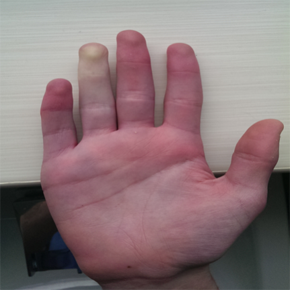 According to the NHS, people who use the following tools can experience White Finger: grinders, sander disc cutters, chainsaws, hedge trimmers, power mowers and hammer drills.

It is the responsibility of the employer to protect workers from vibration afflicted White Finger. If a worker does have the condition, then the employer must contact the Heath and Safety Executive about the condition, who will then investigate whether the employee is eligible for an Industrial Injuries Disablement Benefit.

How to prevent HAVS

According to patient HAVS can be prevented by:

Does it get better?

If you continue to work with vibrating tools after encountering HAVS symptoms then the condition may persist even when you do stop working.