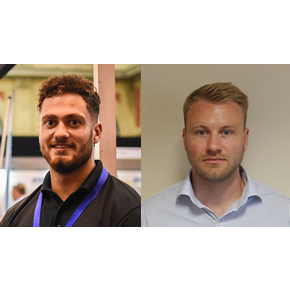 By increasing its Haus Profi sales team to five, Klober hopes to increase the promotion of its lead-free flashings and new product developments throughout the UK’s plumbing and heating sector.

Adam, who previously worked as a Multi-Site Branch Manager with Tile Giant, has been employed to cover the Midlands, South Wales and South Western regions of England.