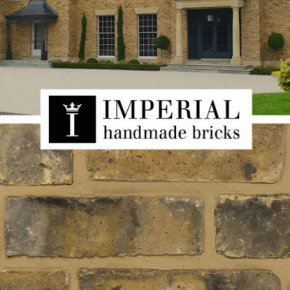 Imperial Bricks is now an approved supplier to members of the h&b Buying Group for independent builders’ merchants.

Members can now benefit from Imperial’s range of more than 50 styles of traditional handmade imperial and metric bricks, brick slips and its new Brick Tiles for internal use.

Jason Hughes, MD at Imperial Bricks, commented: “Our strategy throughout 2018 and 2019 is to continue working closely with independent merchant buying groups, offering them the best in regionally-matched bricks for their area and adding value to their business and sales.

“Our nationwide Merchant Team is on hand to help select regionally-matched stock for your branch area. Their support also includes arranging samples for a new brick library or POS display, and on-site visits to brick match live projects.”