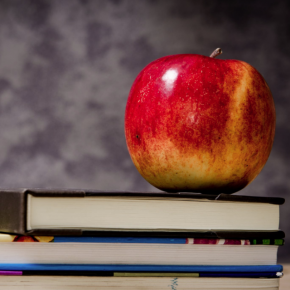 Studies show the levels of bacteria that children are exposed to at school is worrying; below is an article from Contour Heating that looks at how school attendance can be improved by reducing the spread of illness. 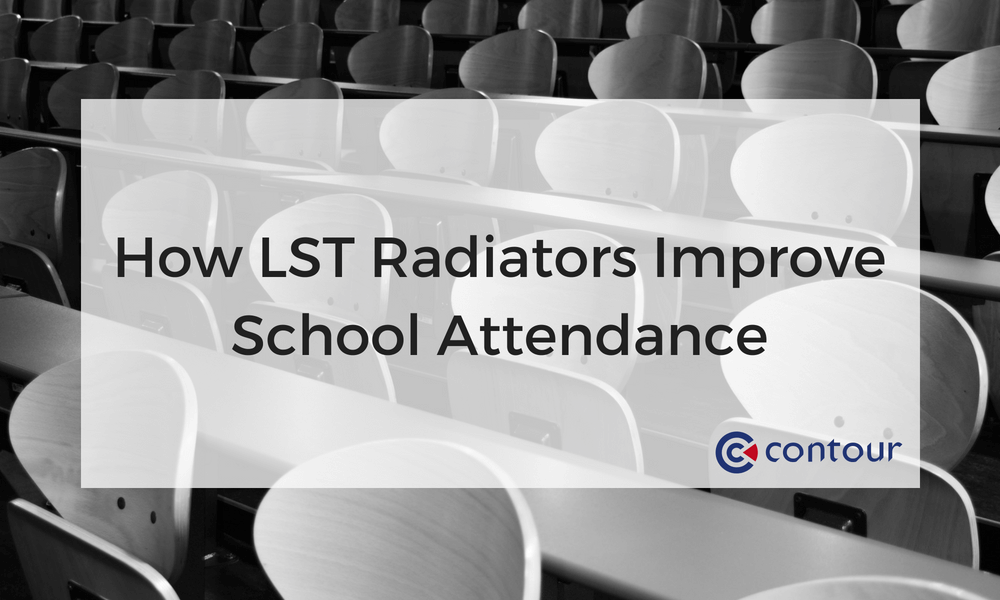 How High Are Absenteeism Rates In England?

Contour aims to reduce absenteeism with its range of DeepClean radiators, which are optimised for safe surface temperatures and hygiene. This post  will explain how the DeepClean range reduces absenteeism in schools and maximises the wellbeing of children using BioCote® antimicrobial technology, which reduces bacteria by up to 99.9%.

The low surface temperature of its radiators and cleanliness of our covers work together to improve hygiene across schools, with the aim of reducing illness.

Bacteria In Primary Schools (From a Rentokil Study)

Rentokil analysed bacteria growth in over 140 primary schools in the south of England using an ATP bioluminescence reader. A reading of over 500 units indicates a high level of contamination; a reading of 200-500 units is deemed normal, and under 200 units is low.

Radiators heat to the ideal temperature for the growth of harmful microbes, often causing dangerous levels of bacteria that can spread around classrooms, infecting multiple children and causing attendance rates to drop significantly.

The convection process encourages the spread of airborne bacteria; children are breathing in high levels of microbes, as well as carrying them on their skin after touching infected surfaces.

Luke Rutterford, Technical Manager at Rentokil Specialist Hygiene, commented: “Sporadic cleaning, coupled with ineffective handwashing by children, means that bacteria and other micro-organisms can be spread more easily between children at school.

“In the winter months, schools are at an increased risk of Norovirus outbreaks and so it’s even more important that proper hygiene practices are followed.

“The high readings on the areas we swabbed at the school are cause for concern because there is an obvious risk of cross-contamination from one individual to another, which can lead to infection and sickness outbreak in the school environment.”

The Pupil Absence in Schools in England government report (2016-17) shows that one in ten pupils are persistently absent in the UK.

The report states that in the last academic year:

By reforming classrooms for better hygiene and higher attendance rates, school children can reach their academic potential and avoid the gaps in education that come with frequent absenteeism. 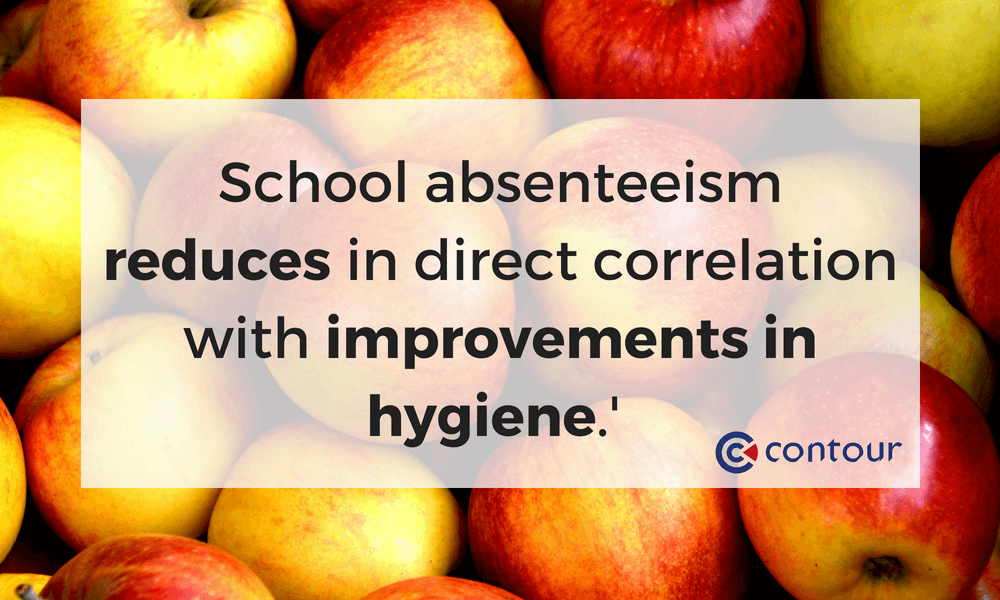 Contour works with BioCote® to inhibit the growth of bacteria that leads to classroom-associated illnesses and improve school attendance; BioCote® antimicrobial additives are incorporated into the paintwork for all DeepClean LST and anti-ligature radiators (and radiator covers).

BioCote® suppliers specialise in the development and application of anti-microbial technology. The additives contain silver ions that damage the cell walls in bacteria, preventing microbes from reproducing.

The additives are fast-acting and long-lasting; BioCote®-treated surfaces show significant microbial reductions in just fifteen minutes of exposure to bacteria and up to a 99.5% reduction in under two hours.

BioCote® is the only anti-microbial technology to demonstrate over a 95% decrease in bacteria. All additives supplied by BioCote® are regularly and rigorously audited in a quality control procedure.

BioCote® was tested for educational environments in a study where a BioCote® treated classroom was compared to a non-treated classroom (2014). The treated space proved to eliminate almost 96% of bacteria commonly found in classrooms. Absenteeism was 20% higher in the untreated classroom.

How Can Contour Reduce Absenteeism In Your Educational Environment?

Contour aim to maximise the health and happiness of school children and students across all educational environments. They can reform the radiators in your classrooms and other educational spaces to make them as hygienic as possible with its DeepClean range of heating solutions.