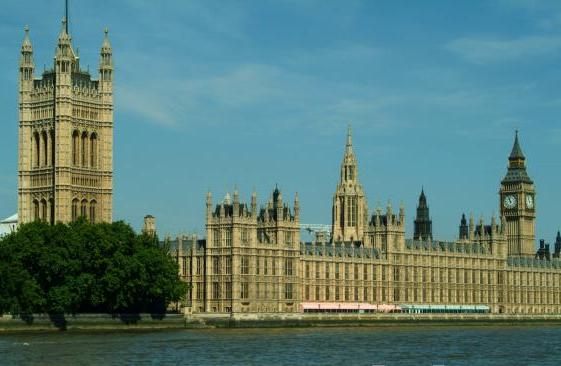 How will building contractors fare under the Tory government?

After weeks of uncertainty and speculation surrounding the General Election and the policies of those campaigning, we finally have a result in the form of a Conservative majority.

In 2014, the Office for National Statistics reported that 4.6 million people in the UK were self-employed; that’s 15% of the workforce who work for themselves, and the top industry for contractors was revealed to be the construction and building trades. Given that those statistics show self-employed numbers at their highest in 40 years, it’s no wonder that construction contractors are keen to know what the new government means for them and their future careers. In light of the election results, we take a look at what was promised to those who work as contractors or are self-employed, and whether it seems likely that the new government will deliver.

For those who have to submit their own tax returns every year, the subject of taxes will be an important one. According to their manifesto, the Conservatives want to cut the jobs tax, and could get rid of it altogether for those who are under 21. This will encourage younger people to explore entrepreneurship earlier in life and start their own businesses. The Tories also want to cut the Corporation Tax from 28% to 20% over the course of the next 5 years.

The Conservatives want to free up restrictions on small businesses by cutting the red tape that they consider unnecessary, leaving businesses free to focus on more important things like expansion and investment.

The Tories also plan to invest huge amounts of money into the UK’s infrastructure, which will mean lots more development and building work up and down the country. According to their manifesto, they want to invest £13 billion into transportation for the North of the country by electrifying all of the main rail routes and providing new train carriages. Using that same investment, they will upgrade motorway routes: including the M1, the M62 as well as the A1 and A555 link roads.

On top of that, the Conservatives also want to invest substantial funds to build the High Speed 2 (HS2) railway that will connect London with the West Midlands, Manchester and Leeds, along with HS3 to travel even further north.

Other building projects planned under the new government include the construction of medical and scientific institutions such as the Royce Institute for Advanced Materials in Manchester, Liverpool, Sheffield and Leeds, Health North and the National Centre for Ageing Science and Innovation in Newcastle, to name a few.

There’s been a lot of talk about how the election result will impact the housebuilding sector. While some are concerned that the Tories will fail to deliver enough new homes to satisfy growing demand, Mr Cameron stated in March that the party would build 200,000 starter homes, which will be offered to young buyers at a 20% discount.

During his campaign in the run up to the General Election, David Cameron confirmed his support for those who start their own businesses to The Association of the Independent Professionals and the Self Employed (IPSE): I have huge respect for those who leave the comfort of a salary, strike out on their own and try to build something from scratch.

This, along with their manifesto, shows that his party will continue to support those who are working as contractors to strengthen their businesses, through the implementation of new tax rules and construction projects.

Working as a contractor or thinking of becoming one in an uncertain economic climate such as this one is not an easy decision to make, and before you take the plunge, make sure you have spoken to an expert accounting firm such as Quantic UK, who can advise on all of your tax queries now and in the future.

From my Blog yesterday, here is a list of Government pledges that will help promote UK construction – not ‘set in stone’ like our Ed’s but may happen anyway.