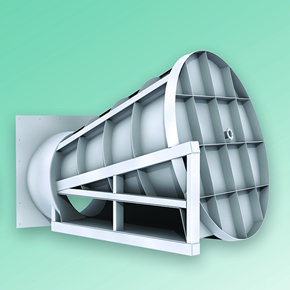 Following the implementation of new regulations and technical guidance, projects across the UK are utilising Sustainable Drainage Systems (SuDS) and improved flood defences. The Hydro-Brake Flow Control Series has been designed to help designers, developers and contractors to progress seamlessly through planning consents, construction and adoption.

The toolbox – which comprises Hydro-Brake Flood, Agile, Orifice and Optimum – has been developed to provide sustainable water attenuation and flow control performance for sites of varying sizes and budgets. Flows of a few litres per second are available for smaller projects, whilst major flood defence schemes can be catered for by thousands of litres per second.

Hydro-Brake Flood offers vortex flow control for flood defence, from small dispersed schemes to major watercourse control; Hydro-Brake Agile is a float-activated flow control, which has been designed to achieve a constant discharge rate. Particularly suitable for constrained sites, it offers minimum upstream storage over a wide range of heads.

The series also features Hydro International’s flagship device for passive flow control: boasting BBA and WRc accreditation, Hydro-Brake Optimum is the only vortex flow control for which the head and discharge relationship can be custom engineered.

Offering the potential to reduce CDM risks on site, Hydro-Brake Flow Controls can be specified and supplied pre-fitted, in precast chambers of reinforced concrete. 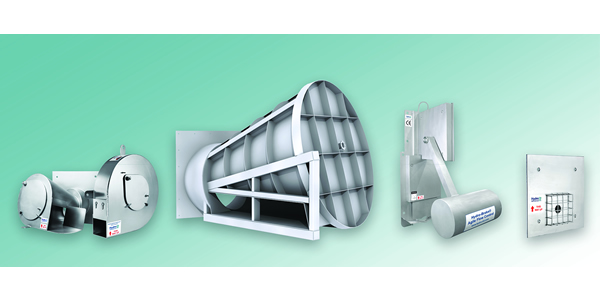