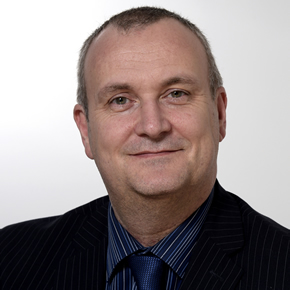 IKO Polymeric’s Managing Director, Anthony Carlyle has taken over the position as Chair of the Single Ply Roofing Association (SPRA).

As the British authority on single ply waterproofing, SPRA endeavours to ensure a high standard of products and applications throughout the UK. The organisation also provides help and guidance to specifiers and users of single ply roofing systems.

The SPRA office was previously held by Mike Crook, who has been in Chair for the last two years. IKO Polymeric’s Anthony Carlyle took over on 22nd June, at an annually-held conference.

Having spent most of his career in the roofing industry, Anthony has worked under manufacturers and contractors. Over 10 years ago, he joined IKO plc to set up its Polymeric single ply division; since then, he has helped it to evolve in both UK and export markets.

Anthony, who has been an active member of the SPRA council for a number of years, is excited to take on the role. He hopes to continue and develop the work Mike has put in during his term of office.