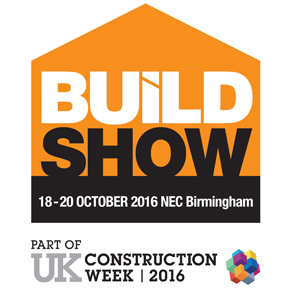 IKO Polymeric will be showcasing its market leading range of Armourplan PVC and Spectraplan TPE membranes at the 2016 Build Show as part of UK Construction Week.

Both its Armourplan PVC and Spectraplan TPE systems are BBA certified with a life expectancy in excess of 30 years.

Free from halogens, plasticers and HCFCs, the TPE membrane has been designed to combine the best performance characteristics of thermoplastics (PVC) and elastomerics (EPDM). Spectraplan is fumeless and safe to install and can be machine-welded at speeds of up to seven linear metres a minute.

Both systems will be on display on Stand B34/306 at the Build Show. The Build Show is one of the largest events of its kind in the UK. In 2015 the exhibition attracted more than 24,000 attendees, including UK local authorities, top 10 UK house builders firms and all 20 of the top UK construction companies.

The event will take place at the Birmingham NEC Arena between the 18th – 20th October 2016.