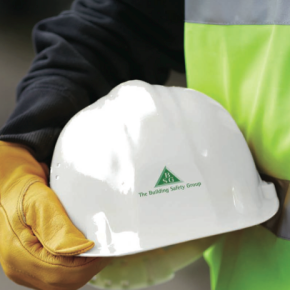 The latest construction sector statistics have been published by the Health & Safety Executive (HSE). Despite a drop in fatalities, falls from height still remain the single biggest cause of fatalities on construction sites and in the workplace. They also accounted for 5,956 non-fatal injuries over the 12 month period to 31 March 2016.

Every year, in workplaces across Britain, people are injures or suffer illness in the course of their work. The rate of illness across all industries in 2015-16 was 4,050 per 100,000 workers – a five-year high.

Annually, around 3,000 workers in the construction sector were suffering with breathing and lung problems they believed were caused or made worse by their work. When asked about exposures contributing to their illness conditions, almost 20% of workers reporting work-related respiratory problems identified dusts from stone, cement, bricks or concrete as contributing to their condition. These exposures are often associated with construction. (Source: Labour Forces Survey 2009/10-2011/12). 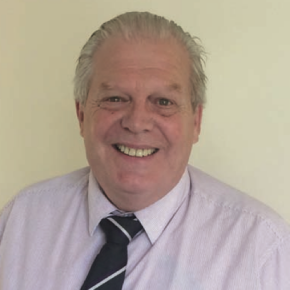 Chris Chapman, BSG “a construction worker is over 100 times more likely to die from a disease which may be related to their work, as they are to be involved in a fatal accident.”

The figures show that six people die of the asbestos-related cancer, mesothelioma, every day in England and Wales. In the past ten years, the number of deaths from mesothelioma has rocketed by nearly a third. The number of deaths is expected to peak in 2018. Construction workers and associated tradespeople are a high-risk group for asbestos exposure.

Chris Chapman, technical support manager for the Building Safety Group commented on the recent statistics: “It is well known that only 2% of construction fatalities are from accidents, while 98% are from work related disease.

“More effort should be directed to reducing the level of work- related illness in the construction sector, particularly since a construction worker is over 100 times more likely to die from a disease which may be related to their work, as they are to be involved in a fatal accident. These situations are all totally preventable.

“The industry tends to shout safety and whisper health. With accidents, we can reduce the risks as far as is reasonably practicable, but when it comes to health and disease, we must eliminate the risks to health.

“Injuries caused by accidents can be counted more easily, such as a fall from height or a plant collapse. Accidents are usually visible, whereas the complications surrounding cause due to the latency periods on asbestos-related cancer mesothelioma, is often less clear-cut. Still, 2,500 mesothelioma deaths in 2014 make it the number one work-related cancer in the UK.

“Reductions in occupational disease in construction have also not kept pace with improvements in safety management. It is estimated that approximately 100 times as many people lose their lives from ill-health caused by working in construction compared to fatal accidents, so it is not surprising that the Health and Safety Executive has made Occupational Health a focal point, with site blitzes expected to continue.

“It also explains why the HSE is encouraging companies to work in partnership with organisations like the Building Safety Group (BSG) to help improve Occupational Health in the workplace.”