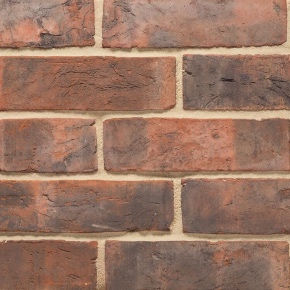 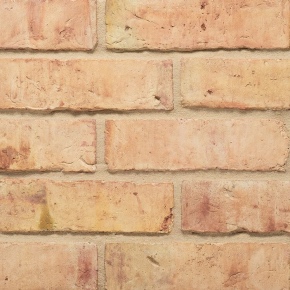 The new Waterstruck range uses water as a releasing agent, to give the imperial-sized bricks a smooth, yet characterful and aged appearance.

The clay used during manufacturing creates a distinct texture that is F2 rated for frost resistance and fully tested to BS EN 771-1 standards.

So far, three different bricks are available as part of the range: Red Waterstruck, Lightly Weathered Waterstruck (ideal for the Midlands and North), and an Oxford Yellow Multi Waterstruck –  a pale brick with pink and orange tones, commonly found across Oxfordshire, Cambridgeshire, East Anglia and the East Coast.

Jason Hughes, Managing Director at Imperial Bricks says: “Although traditionally handmade, with a unique texture that can only be achieved with this method, Waterstruck bricks are increasingly popular in modern architecture.

Whether in the North, South, or somewhere in between, Imperial Bricks’ product range now has even more variations suitable for new builds, restoration, renovation and work on period or Listed properties in your region.

Weathered versions of the Red Waterstruck and Oxford Yellow Multi Waterstruck will be introduced later this year.”