Imperial Bricks has announced an exclusive partnership with a brick manufacturer in Turkey. This will provide an assurance of quality and year-round capacity for seven of its most popular brick colours and styles. The plant meets all of the internationally recognised standards for ethical and quality manufacturing.

The brick blends include

These can now be identified as Imperial’s by a ‘stamp’ of its logo, found in the frog of the brick.

These ranges were first launched in the UK by Imperial and formerly manufactured at another Turkish factory. The original product development manager has moved to the new plant to work with Imperial. 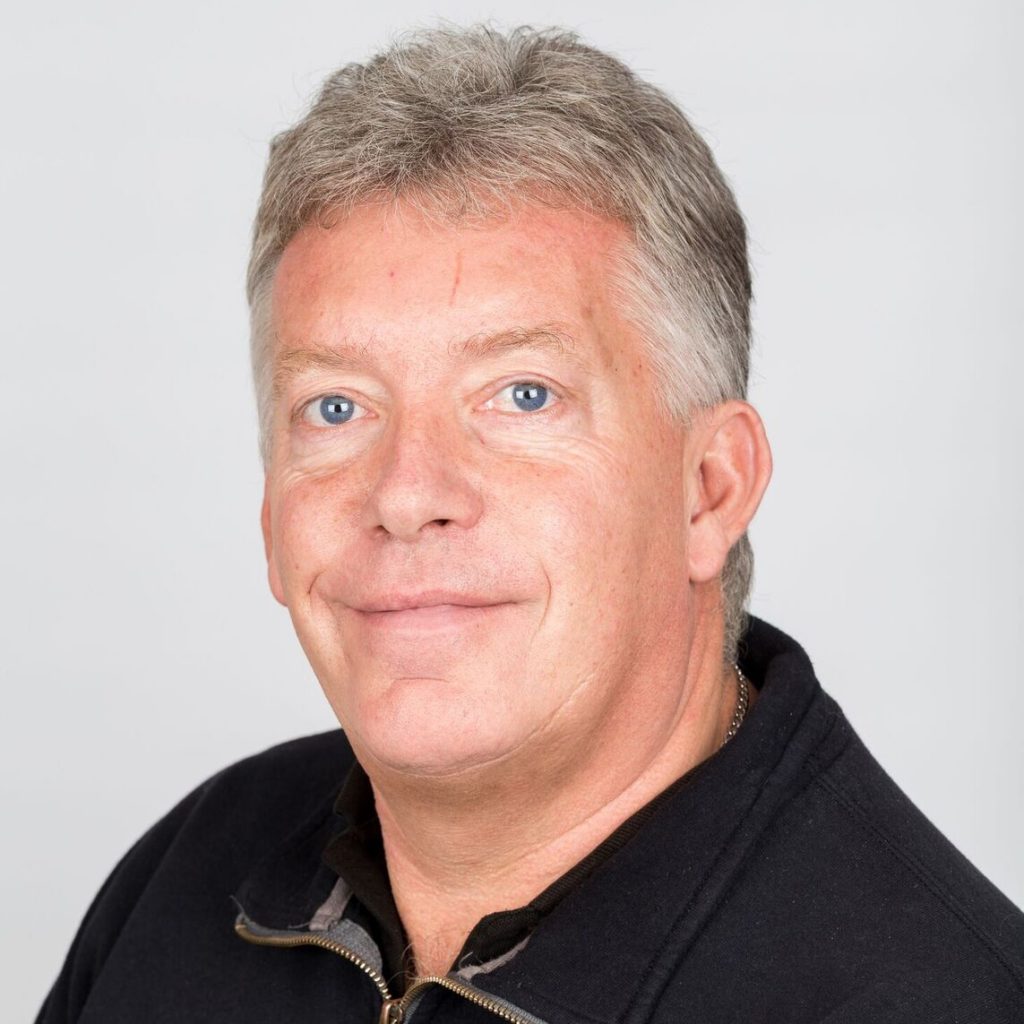 “We decline to work with manufacturers/factories who after working on product development, look to supply multiple companies in the UK market, so on this basis we have moved to the new facility, which meets our rigorous supply criteria.

“The transfer of the original development manager to the new facility ensures Imperial has a continual product pipeline in place, and innovative product development will be continued.

“This new partnership will afford us the opportunity to broaden our product portfolio into the wider built environment.”

Over the past 10 years, Imperial Bricks has revolutionised the traditional handmade brick market. It has launched a range of bricks to match each region of the UK. It was the first company to take this partnership-orientated approach with supplier factories.

In order to protect its ongoing success and the growing demand for high-quality handmade bricks, Imperial Bricks is introducing a unique crown stamp to the frog of its bricks throughout 2021.

Jason adds: “Our premium handmade brick range is the first to feature the crown logo. We’ll be rolling the branding across our entire portfolio during 2021. To be sure you’re buying genuine Imperial Bricks products, look for the crown.”

Imperial’s new Turkish factory is no exception. For full transparency of the supply chain, evidence of the standards is available to customers under an NDA, which national and independent merchants have already viewed to their satisfaction.

The full list of standards – which includes CPR compliance/UKCA marking, SEDEX ethical trading audits and ISO 9001 and 14001 – can be viewed in full at www.imperialbricks.co.uk. This is along with Imperial’s range of over 70 styles and shades of bricks.

Imperial Bricks has announced an exclusive partnership with a brick manufacturer in Turkey. This will provide an assurance of quality and year-round capacity for seven of its most popular brick colours and styles. The plant meets all of the internationally recognised standards for ethical and quality manufacturing. The ‘sole supply’ contract covers bricks, made to Imperial’s[…]