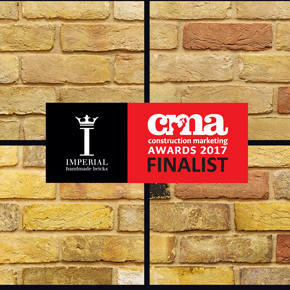 Imperious Imperial up for award double

Imperial Bricks has been shortlisted for two awards at the 2017 edition of the Construction Marketing Awards (CMAs).

The leading supplier of traditional handmade, waterstruck, wirecut and pressed bricks is nominated in both the ‘Best Use of Press and PR’ and ‘Best Mid-Budget Range’ campaigns.

These are the only awards in the UK that recognise marketing campaigns specifically within the construction industry.

The event is organised by the Chartered Institute of Marketing’s Construction Industry Group (CIMCIG), taking place on November 30th, at the Radisson Blu Portman Square in London.

During the last 12 months, Imperial Bricks has helped promote the benefits of traditional handmade bricks and the opportunities presented by a sustainable supply of reliable alternatives to reclaims.

Alongside this, Imperial has grown from selling approximately 10-12 million bricks a year, to 15 million in the past year.

Jason Hughes, Imperial’s Managing Director says: “MRA Marketing is a strategic partner for us; the PR programme that has been nominated for the CMA has helped raise awareness of Imperial Bricks particularly across the builders’ merchant and specification markets; attracting new customers and generating pull-through for existing ones.” 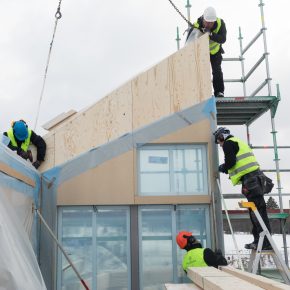 Recent years have seen a marked resurgence in the UK’s use of timber frame. Södra Wood Ltd’s managing director Simon Henry has outlined six factors behind the trend… 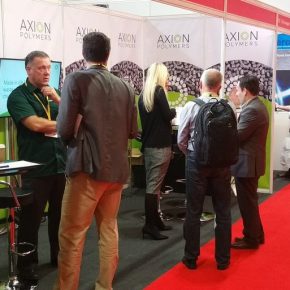 Axion Polymers will be showcasing its range of locally sourced and produced Axpoly® recycled PP and ABS polymers grades at Interplas 2020, schedule for 29 September – 1 October. 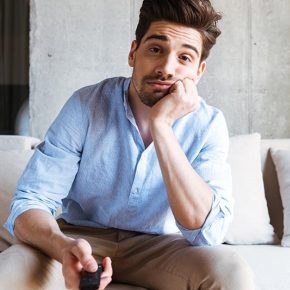 Top five things to do when self-isolating: a Saint-Gobain Weber article

For those self-isolating, who cannot work from home, it could well become tiresome – here are a few ideas from Saint-Gobain Weber to help with this. 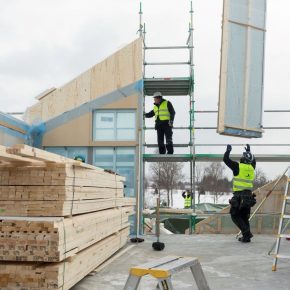 Did Barking change anything for use of timber? - a Sodra article

What steps can you take to minimise the risk of fire during the construction process? Jeremy English, UK Sales Director of Södra Wood, offers some advice…