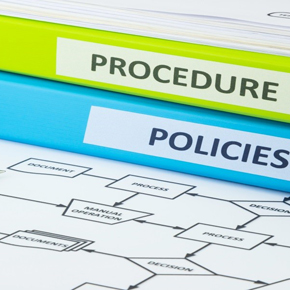 Important talk about stress on site

A survey recently revealed almost half of construction workers lose sleep due to work-related stress; one of many causes of stress in the sector. According to Julian Roberts, CEO of EssentialSkillz, deserting the impacts of stress on site simply cannot be an option when you consider training that can influence a supportive working culture could not be easier.

These eye-opening figures demonstrate how stress is so often forgotten about by people and how much it can affect their day-to-day lives. 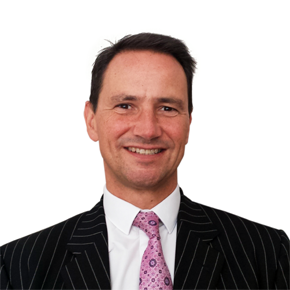 A company is not just impacted by loss of production caused by employee ill health, but there is also a duty to look after its staff’s wellbeing, both physically and mentally, with a responsibility to take steps to get to grips with the causes and effects of stress, whilst helping to minimise its impact on employees.

Despite these stats being UK-wide figures and not sector specific, it is worrying that is reflected in the construction sector. Construction is undoubtedly one of the most dangerous sectors, containing the most work-related fatalities during 2016/17.

If  the deadly impact of stress can have on its workers is considered, it is time the industry pays attention and takes care of the health and wellbeing of its employees.

In 2016, UCATT (Union of Construction, Allied Trades and Technicians) conducted a survey with its construction worker members, exposing some concerning insights into the scale of mental health problems in the industry.

Particularly worrying is the fact that 72% of respondents said they did not mention anything to anyone at work about their problems.

Changing the mindset of employees and managers around the subject of mental health and stress is not going to happen straight away; as encouraging a mostly male-dominated industry to talk about these matters will not prove easy.

Given men are often guarded about their mental health, this will be no easy feat to achieve.