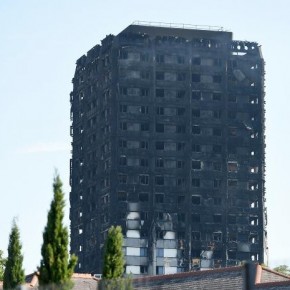 Over 70 leading organisations have penned an open letter to Prime Minister Theresa May urging the UK Government to scrap its approach to deregulation of health and safety legislation in light of the Grenfell Tower fire which left 79 people presumed dead.

The letter, signed by the Institution of Occupational Safety and Health (IOSH), Park Health & Safety, the Royal Society for the Prevention of Accidents (RoSPA) and the British Safety Council, also pushed for the Government to complete its review of Part B of the Building Regulations 2010.

The open letter, in full, reads:

“There have, understandably, been strong public reactions to the terrible fire at Grenfell Tower and its tragic consequences – the largest civilian loss of life from a single event in the UK since the Hillsborough disaster.

The occupational safety and health community is deeply saddened and disturbed by the Grenfell Tower fire and all the lives it claimed. We believe it is totally unacceptable for residents, members of the public and our emergency services to be exposed to this level of preventable risk in modern-day Britain.

Central Government and the Kensington and Chelsea local authority share responsibility for building standards and their enforcement locally, as well as for the funding and management of the maintenance of social housing. These responsibilities must be backed up with good, essential regulations.

This mind-set has meant that, even when it was recommended and accepted that mandatory fitting of sprinklers would make homes or schools safer, this was rejected in favour of non-regulatory action. In practice, this approach favours inaction.

Good, well-evidenced and proportionate regulations in health and safety, based on full consultation, are developed and adopted because they save lives and protect people’s health and wellbeing. They are not “burdens on business” but provide essential protection for the public from identifiable risks.

At this crucial time of national reflection and sorrow, we urge all politicians to re-emphasise the need for effective health and safety regulation and competent fire risk management. These are fundamental to saving lives and sustaining our communities.

We believe it is vital that this disaster marks a turning point for improved fire safety awareness and wider appreciation that good health and safety is an investment, not a cost.

We call on the Government to accelerate and confirm the timeframe for completing its review of Part B of The Building Regulations 2010 and to include a focus on improved safety in the forthcoming Parliament.

Together, we offer our organisations’ support in undertaking the review – we all have valuable links to experts in this area who can advise on best regulatory outcomes. In the meantime, we welcome the Government’s commitment to act and to implement the interim findings of the forthcoming public inquiry.

You have it in your power to remove immediately a further risk to people at work and outside of the workplace – unwise deregulation – which threatens public and worker safety.

We, leaders in health and safety in the UK, call on you to scrap the Government’s approach to health and safety deregulation and think again. This could be announced immediately, it does not need to await the results of a public inquiry, and is the least that the victims of the Grenfell Tower fire deserve.” 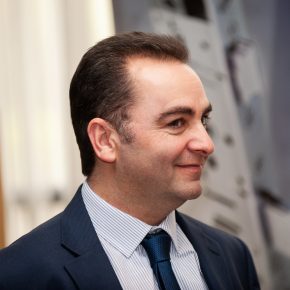