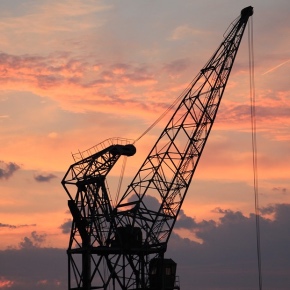 The construction industry showed signs of a slow start to 2017 as output dropped by 0.4 per cent in January 2017, according to the latest figures released by the Office of National Statistics.

The monthly business survey also revealed a 1.3 per cent drop in repair and maintenance – citing decreases in public housing and non-housing investment – and a minor 0.1 per cent growth in all new work. 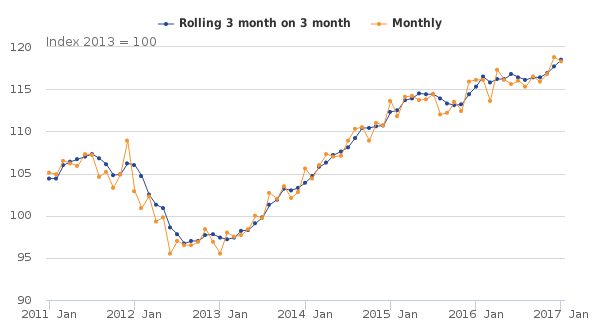 Despite a disappointing start to the year, output grew on a 3 month on 3 month basis by 1.8 per cent, and the thriving infrastructure sector grew month-on-month consecutively for the third time, increasing 3.5 per cent. Infrastructure is now up 33.7 percent from Q4 2015.

Multi-billion pound projects such as HS2 and Hinkley Point C are likely to see this growth continue, as the infrastructure sector is forecast to grow 28 per cent in the coming years.

The revisions also revealed that the annual volume of new orders is now at its highest level since 2008, despite a 2.8 per cent drop in Q4.