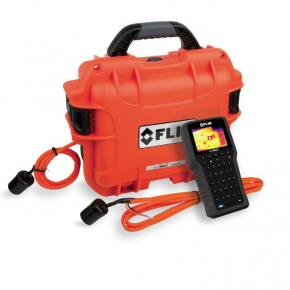 Introducing the intelliRock III from FLIR

The third generation intelliRock system is the only concrete monitoring tool to  feature profiling, allowing users to pick up on delamination, monitor insulation performance, and see curing box and specimen temperatures and other temperature extremes.

The intelliRock III, which can store up to 999 images, comes a wireless remote with 4G LTE wireless communication and cloud software for easy reporting, saving, and reviewing of critical data from anywhere via mobile device.

Users have the ability to schedule SMS or email alerts to their smartphone for strength, temperature, or differential changes from multiple loggers.

The intelliRock III reader has Bluetooth® connectivity to transfer data to the computer and it is also the only system with uninterruptable, uneditable logging to providing valid, reliable data.

A sliding-scale logger comparison makes sure differentials are accurate, in order to prevent thermal cracking and potential structural defects.

Jim O’Daniel, International Sales and Operations Manager for concrete products at FLIR, praised the intelliRock III for its flexibility, which he says will assist construction professionals in expediting their schedules, ensuring critical specifications are met, whilst avoiding steep penalties associated with unmet deadlines.

For more information on the FLIR intelliRock III, go to www.flir.com/intellirock3 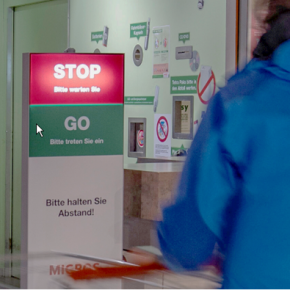 You can count on GEZE's two new systems

GEZE has introduced two systems, GEZECounter Plus and GEZECounter Connect, that integrate with automatic doors to provide controlled admission to buildings. 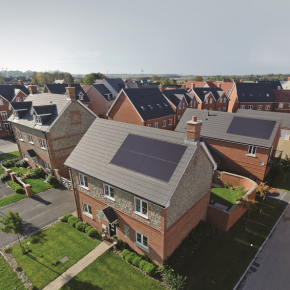 In response to an increasing focus on sustainable solutions to support the UK target of net zero greenhouse gas emissions by 2050, Marley has launched its Marley SolarTile® range. 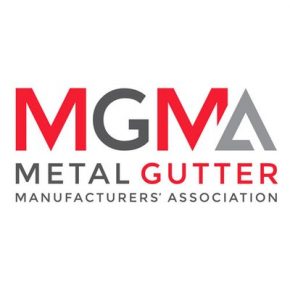 The Metal Gutter Manufacturers Association (MGMA) has added a third CPD to its new portfolio of online CPDs on the MGMA’s website. 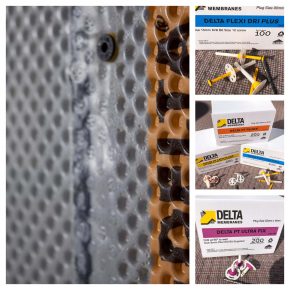 Delta: What is positive side/negative side Waterproofing?

One of the most interesting questions in waterproofing is what is positive side and negative side waterproofing? It is a great question, say Delta Membranes…