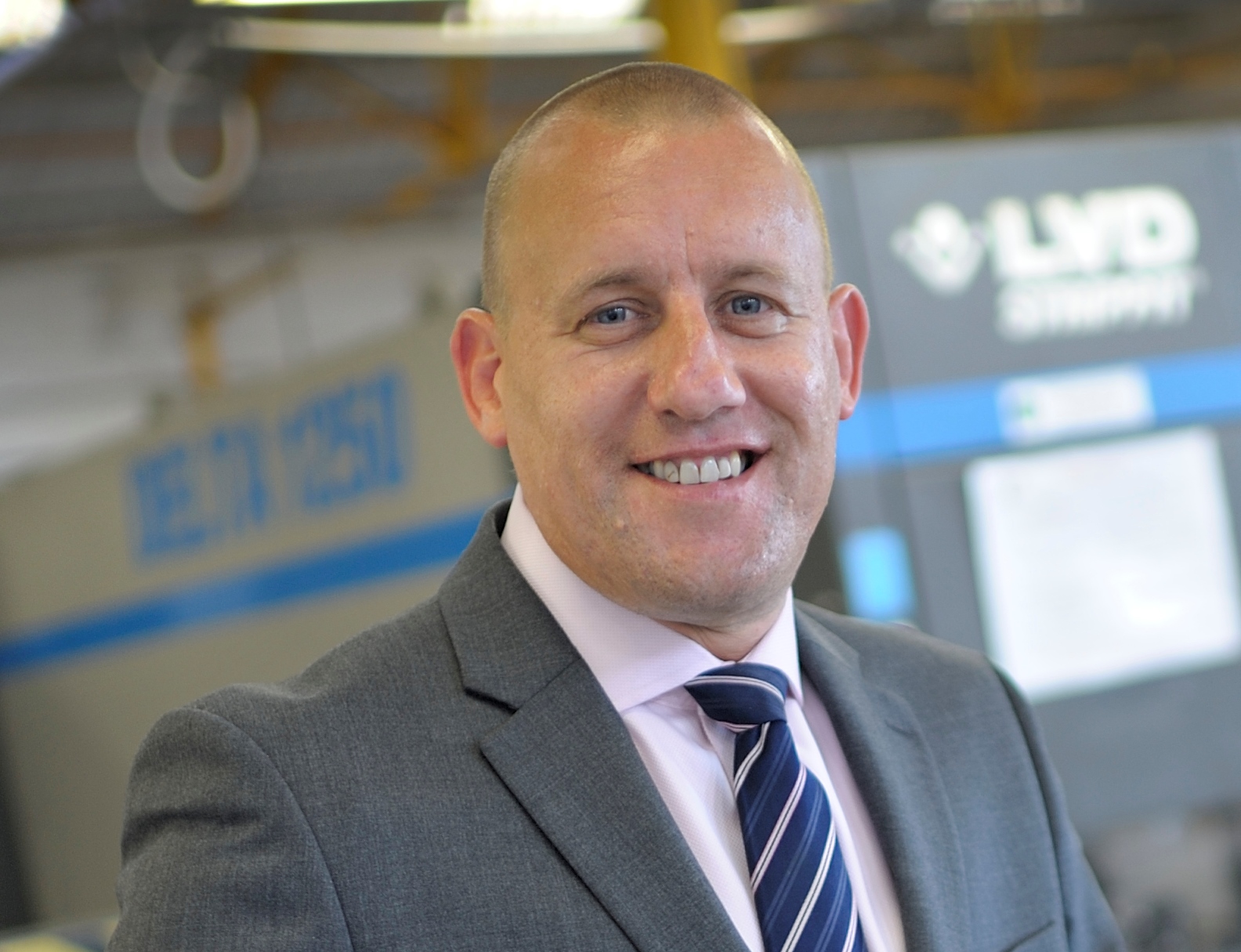 Is London’s super sewer just money down the drain?

The Thames Tideway scheme is a proposed 25km (16mi) tunnel running mostly under the River Thames through central London, intended to provide storage and conveyance of combined raw sewage and rainwater discharges that currently overflow into the river. The decision has given rise to at least three Judicial Reviews.

Steve Durdant-Hollamby takes a look at the Thames Tideway Tunnel and asks if Londons super sewer costing £4.2bn is really money well spent or are there more cost effective solutions?

James Hansen, one of the most respected climate scientists, warns that ice melting on and around Greenland and Antarctica will cause much faster rises in sea level than mainstream predictions. Were likely to see several metres of sea-level rise this century, and more super storms.

New Scientist magazine says most glaciologists agree this level, though not the speed of change. But it says official predictions have been too conservative time and time again, and Hansen has a history of predictions that are bang on the money. That doesnt mean hes right, but it makes you think.

Significantly, 41 of these recent closures were to protect against prolonged heavy rainfall in the Thames catchment area, not tidal surges from the east.And, heavy rains and more frequent storms are having other effects on Londons homes and businesses.

Contracts for Londons 16 mile long Thames Tideway Tunnel are about to be signed off. At £4.2bn Londons super sewer will run from the west to the east through the centre of London, mostly under the river Thames. It will be one of the largest infrastructure projects in Europe.

Critics say the giant sewer isnt needed and is a waste of taxpayers money. Thames Water customers will pay an extra £80 a year surcharge in perpetuity.

The Government and Thames Water say London needs it because population growth and climate change have overwhelmed its 150 year old sewers. After storms and heavy rain, excess water overloads the system and combined untreated and semi-treated sewage and rainwater discharges into the river and streets.

But Sir Ian Byatt, a former head of regulator Ofwat, says: My big objection is its not necessary.

Professor Charles Binnie who chaired the Thames Water and government team that recommended the project a decade ago, says technology has moved on, and smaller improvements and Green Infrastructure alternatives such as SuDS and green roofs on buildings would work just as well in stopping rainwater from overwhelming the sewage system.

An Ofwat commissioned study by Jacobs/Babtie also shows that a mixed solution combining different elements including SuDS could be carried out for half the cost of the tunnel only solution, a saving of £2.1bn.

What affects London today, will affect the rest of us tomorrow. Weve paved over much of our urban landscape and reduced natural drainage where rain can drain in a controlled and sustainable way. Yet we need more and more integrated drainage, at every stage to cope with more storms and increased rainfall.

Thats why we created Alumasc Water Management Solutions (AWMS) from four trusted brands in water management. One simple solution, from rain to drain, including our Blu-Roof SuDS system with Harmer Drainage. We need to change how we build and manage water in new and existing buildings, and adopt joined up thinking and support for all levels of the supply chain – merchants, specifiers, property managers and builders – so we avoid spending well over the odds like Londons super sewer because weve run out of time or options.

The Chancellor is on a mission to cut Government expenditure where and when he can, getting others individual taxpayers, companies and investors – to fund projects themselves wherever possible. Government hasnt exactly made this clear, but it does seem that its no longer driving everything Green. Increasingly thats down to us, individual homeowners, businesses and industry.

Building Londons 16 mile long super sewer is a clear example. With a price tag of £4.2bn its eye wateringly expensive. Is it needed? Many say not, and critics are right to point out the estimated costs to the taxpayer for the ongoing maintenance and improvement of the sewer. Not to mention the risks involved in digging the new super sewer, which include undermining the foundations of Big Ben!

A study commissioned by Ofwat by Jacobs/Babtie shows that a mixed solution combining different elements including Sustainable Urban Drainage Systems (SuDS) could be implemented for around 50% of the cost of the tunnel-only solution, a saving of £2.1bn.

Thames Water and the Government say Londons Victorian sewers are overwhelmed. When excess water from heavy rains and storms pours into the sewers the system quickly hits capacity and combined raw sewage and rainwater discharges into the river and streets. The European Commission took the UK to the European Court over the frequency of these spillages and the court ruled against the UK in 2012.

This isnt a London problem, its an urban problem. Weve covered over so much of our urban spaces with roads, paving and concrete all impermeable surfaces – that water cant drain away quickly via permeable surfaces such as gardens and fields.

Its too late to stop the super sewer project and save billions. But technology has moved on. The US City of Philadelphia for example has successfully adopted Green Infrastructure with living roofs and Sustainable Urban Drainage Systems (SuDS).

Dealing with water when and where it falls is a more cost effective, naturally efficient option, starting with the roof. By capturing, retaining and releasing rainwater in a controlled fashion using living green roofs the volume of water runoff is reduced and theres less potential for contamination.

The Government is handing responsibility for green initiatives to businesses and industry to drive, and that sounds a lot harder, but it may be a more certain, secure way forward. Either way, its bye-bye Green Deal, and hello individual Green initiatives and Infrastructure such as living roofs and SuDS.