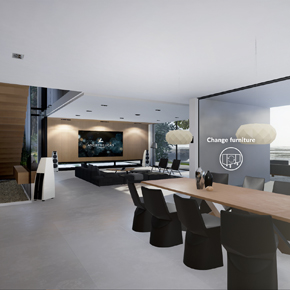 Many industry analysts proclaimed that 2016 would be the breakthrough year for virtual reality and so it was, in many ways. This year saw the introduction of a number of consumer-friendly headsets for the first time, among them mobile-based units such as Google’s Daydream, as well as high-end devices such as the Oculus Rift, PlayStation VR and HTC Vive.

The initial hype surrounding VR centred around its use as a gaming platform, and in this area it has flattered to deceive. While several gaming studios have got behind VR and a number of titles have been produced, many of these are yet to make the most of the potential of virtual reality as a story-telling device and have left users feeling like many experiences are simply shallow, pared-down versions of standard video games. 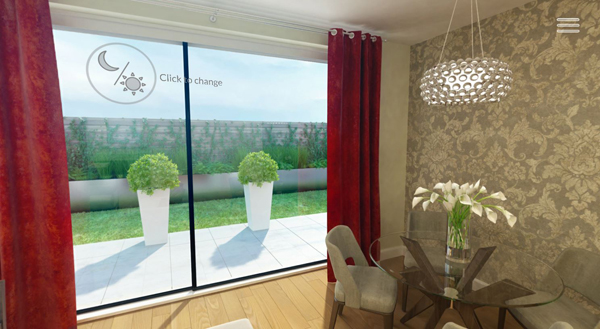 While VR for gaming has seen disappointing growth following strong initial sales, the use of virtual reality as a tool for enterprise has seen slow but steady growth, with virtual showrooms and proof-of-concept applications proving particularly useful to sectors such as manufacturing, building design and education.

As the need for content in such scenarios is likely to be bespoke rather than generic, there is much more scope for a design studio to work hand-in-hand with a company to create an experience that exactly meets their business needs.

How VR has a role to play in construction design

When it comes to property development and construction, virtual reality is an ideal tool for proofing design concepts and presenting ideas to clients and other stakeholders. As well as providing a more realistic representation of how the available space is intended to be used, VR allows users to fully explore each element of the development, potentially identifying flaws in the design before physical construction begins.

A virtual reality representation also means that each relevant party can be brought fully on board with a proposed design, from builders and architects to clients and even planning officers.

Virtual reality across each stage of the design

As VR experiences can be built using commonly-used design tools such as SketchUp, Revit and 3ds Max, there is no need for designers to learn any new skills. A VR design studio will simply take the existing files and use them to create a fully immersive experience in virtual reality that matches the initial vision.

This does not necessarily need to be highly detailed and complicated and clean, minimalist design concepts can quickly be created in the initial stage, then subsequently filled out with textures and more realistic lighting effects later in the design process as the concept evolves.

Where VR goes next

One area where virtual reality is likely to improve significantly in the next few months is how users move around within a VR experience. Many studios still make use of a generic gaming controller, which can lead to motion parallax issues and users experiencing VR sickness. Certain VR design studios (including Andrew Lucas Studios) have developed alternative means of navigation; meanwhile, the introduction of new VR peripherals such as the Oculus Touch and the Google Daydream controller will make navigation a more natural experience. 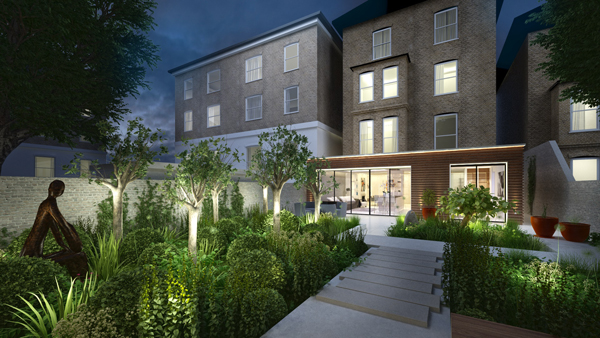 High-end headsets are still very much limited by the need to have wires trailing along the floor during use, but this is likely to change soon. Oculus recently showed off an untethered prototype of its Rift headset, while HTC has approved an add-on that allows you to use the Vive cable-free.

It’s not simply all about VR – augmented reality is also likely to step into the spotlight in 2017. It’s still early days for Microsoft’s Hololens, but the flexibility of having realistic holograms set against a real-world backdrop opens up a number of design and collaboration possibilities for architecture and construction, including the ability to quickly and easily see exactly how a certain building element is intended to look while on site.

The use of virtual reality by construction professionals is in a nascent stage, but it is quickly becoming recognised as a useful presentation and collaboration tool. 2016 was a year for VR to get its bearings and establish the ecosystem for future success; 2017 will be the year it comes to the fore for professional applications.