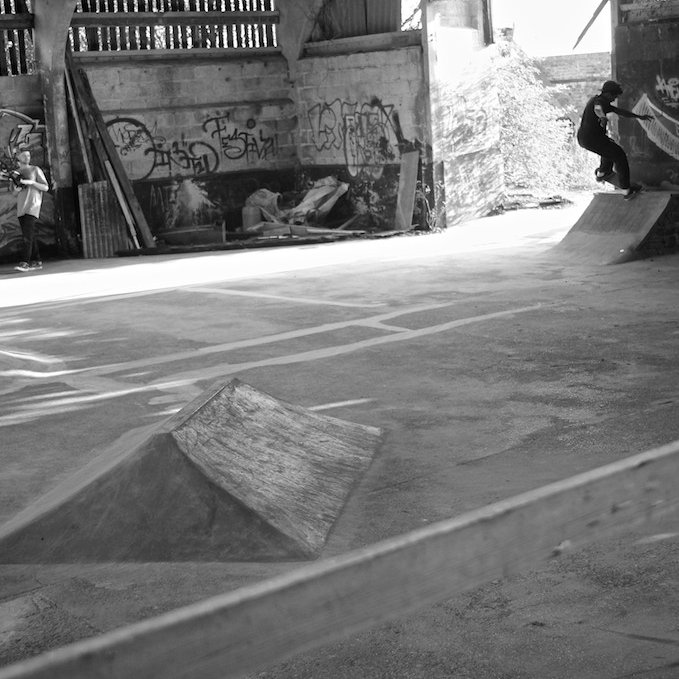 Teams from across the UK took part in the Red Bull competition, building their skating DIY projects and uploading images to the competition website.

After a summer of building work, the Dazed Retail team behind a project in Stoke-on-Trent, were awarded the top prize of a trip to skating hotspot Sofia in Bulgaria.

Simon Jones, Business Development Director at Jewson: We already have a close relationship with Red Bull. A number of our branches stock the energy drink as it is popular with busy trade professionals. As such, we were delighted to extend this relationship further and donate tools and building materials for the Red Bull DIY 2014 competition. Skateboarding is gaining increasing recognition as a sport in the UK and it is popular with our younger customer base. It’s great that through a competition like this  they can create skate-able areas in their local communities.

More about the Red Bull competition