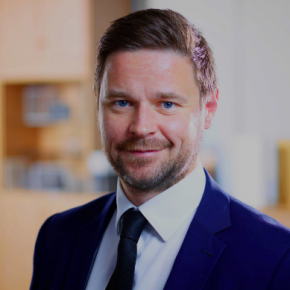 Lorient has appointed Kerry Hicks as its new Managing Director – he replaces Maria Powell, who retired after 23 years at the company at the end of January.

Before his new appointment, which began on 1 February, Kerry served as Sales Director and brings a gamut of experience, plus invaluable customer and market knowledge to the role.

His career with Lorient, the respected designer and manufacturer of sealing systems for door assemblies, started in 2003, in which time he has built up a strong reputation for delivering excellent customer service, leading, guiding and motivating teams of people.

He has also made a significant contribution at Board level for many years.

Kerry commented: “It is a great privilege to be appointed to the role of MD in Lorient’s 40th anniversary year. Maria has done a tremendous job and I’m very much looking forward to building on her success; and driving the next stage of growth with our hugely talented team.

“It’s an exciting prospect to be at the helm of Lorient, in a new era as part of the ASSA ABLOY family; which brings technology, resource and capability to support the continued success of our business.”

Harry described it as ‘fantastic’ at having Kerry on board, welcoming him to the management team of ASSA ABLOY UK. 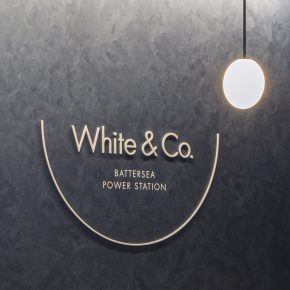 Decorative specialist Armourcoat was recently chosen to provide finishing touches to a unique and stylish dental and aesthetics clinic in the iconic Battersea Power Station development.