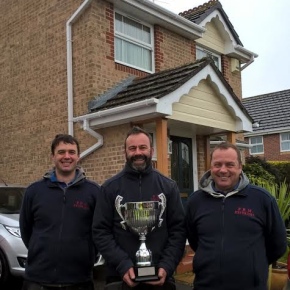 Kestrel Installer of the Year title boosts business for PBM

A past winner of Kestrel‘s Approved Installer of the year Competition discusses how winning the title helped him to boost profits.

With the 2019 competition now open to Kestrel Approved Installers across the UK, the 2017 winners, PBM Exteriors, discuss the benefits of the title.

Director, Paul Milligan, explains how the title helped PBM to reach a record number of enquiries. “Winning the title has been very good for business,” Paul comments. “When customers realise we’ve been Kestrel Approved Installer of the Year they feel even more confident that we will do the job right. It’s definitely helped us gain more projects.”

Kestrel sales and marketing director Owen Thorogood adds: “Kestrel Approved Installers stand out from the crowd and we want to recognise that.

“Entering the competition couldn’t be easier, simply take a picture on your phone and then upload it instantly on the Kestrel app. The best pictures will be featured on Kestrel social media throughout the year.”

Plus, the winning team will get the chance to attend a celebratory dinner and take home a special trophy, as well as having their prize-winning job appear on Kestrel marketing materials.

To take part in the 2019 Kestrel Approved Installer of the Year competition, simply take a picture on your phone and upload it instantly on the app by the end of October 2019. 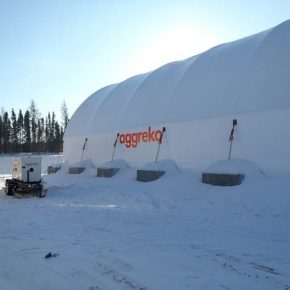