The insulation manufacturing company appeared on BBC’s News at Ten following a report that energy suppliers will be given two years longer to fulfil their obligations under ECO.

Industry leaders have criticised the decision stating that thousands of jobs would be at risk and people living in the worst housing conditions would be denied home improvements.

Proposed changes to the scheme include offering homeowners up to £1,000 to spend on energy efficient measures when they buy a new home, although Steven Heath, Knauf Insulation’s External Affairs Director warned of the dangers of cutting solid wall insulation programmes delivered through social housing providers in order to drive upgrades in owner occupied or private rented properties. 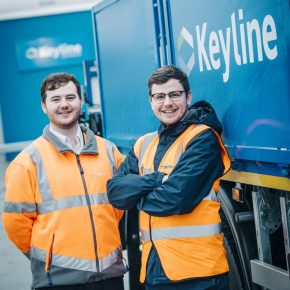