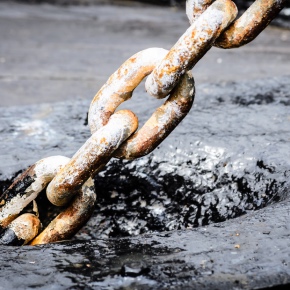 “Labour exploitation is rife in UK construction” according to BSI report

The British Standards Institution’s Trafficking & Supply Chain Slavery Patterns Index has indicated that the UK is exposed to an increased risk of modern day slavery entering the country from sixty-six percent of global nations.

According to the Index; Russia, Slovakia, India and Pakistan are ranked ‘severe risk’ source countries from which ‘modern day slaves’ enter the UK.

The BSI Trafficking & Supply Chain Slavery Patterns Index has been established to help organisations assess and avoid the risks posed by slavery and trafficking, by looking at the intersection and relationship between source countries of displaced people and the likelihood of being exploited on arrival in destination countries.

Since the introduction of the Modern Slavery Act in 2015, slavery in global supply chains has become a major concern to the UK construction industry.

A 2016 report, titled Hidden in Plain Site – Modern Slavery in the Construction Industry, found that throughout the global construction industry and its material supply chains, modern slavery is common, concealed and subject to inadequate prevention, policing and prosecution.

The International Labour Organisation has estimated that there are 21 million people in forced labour around the world, generating profits in the private economy of $150 billion. It is thought that 13,000 of modern slaves are currently employed in the UK.

Kevin Hyland, OBE, The UK Independent Anti-Slavery Commissioner, commented: “Evidence suggests labour exploitation is rife in the UK. Construction, agriculture, hospitality and seafood are core sectors in my work against modern slavery. Along with statutory agencies, government departments and NGOs, it is incumbent on companies to drive out any forms of exploitation.”

The reports follow a pledge by UK Prime Minister Theresa May last July to spend £33 million on tackling modern slavery, describing it as “the great human rights issue of our time”. 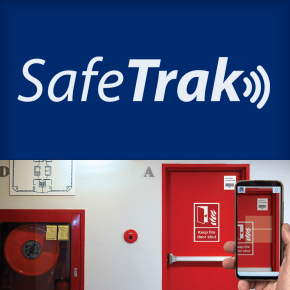 SafeTrak makes time consuming paper based equipment inspections a lot faster. Planning, inspecting and reporting can be streamlined, customised and largely automated in the SafeTrak app to save time. 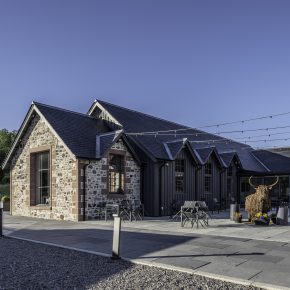 CUPA PIZARRAS’ Heavy 3 slate has been used to rebuild a previously run-down village hall, into An Talla Loch Ness Visitor Centre, a visitor gateway to Loch Ness and the Caledonian Canal. 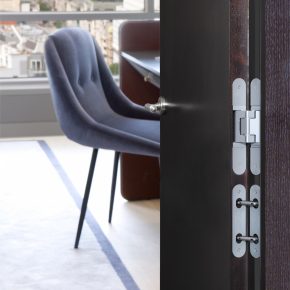 Samuel Heath and SIMONSWERK, two of the industry’s leading designers and manufacturers of architectural ironmongery, have created the Powermatic Axis.