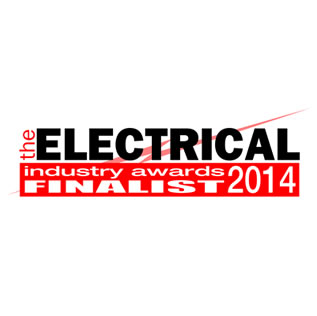 The announcement follows on from the system winning Best Brand New Product of the Year in the Housebuilder Product Awards 2014 in July after being praised for its near silent, continuous running, constant dMEV abilities.

Designed for both new builds and the social housing sector, the SAP Appendix Q listed Response is ideal for application in both kitchen and bathroom applications to produce high levels of energy efficiency.

Response features a digital display which confirms airflow and system pressure of the installed product, eliminating the need to run tests with an airflow measuring device as outlined in the new Domestic Ventilation Compliance Guide with Part F 2010.

The dMEV Response’s volume technology provides optimum performance by automatically adjusting the speed of the fan to ensure that the desired airflow is delivered, meeting domestic installation requirements without the need to use a centrifugal fan.

The new high pressure silent axial impellor allows the fan to deliver excellent pressure in the most energy efficient way and is designed to operate as a continuous axial fan with 6l/s or 8l/s trickle speed ventilation and a 13l/s boost speed.

The system also features a Datalogger which records whether a fan is active or idle, allowing landlords to make homes safer for tenants by helping to prevent condensation and mould which can lead to respiratory problems and allergies.

Due to a Live 220-240V input, the fan can be boosted by a range of Vent-Axia’s switches and sensors, or by a single light switch.

The Electrical Industry Awards ceremony will take place at The Royal Garden in Kensington on 23rd October, hosted by comedian and presenter, Fred MacAulay.