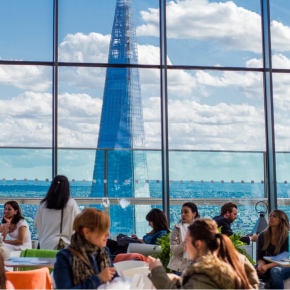 London’s architecture sector is worth an estimated £1.7bn, according to figures released by the Greater London Authority.

The gross value added (GVA) of London’s architecture industry grew 7.6 per cent year-on-year between 2009 and 2015, significantly outperforming the rate of real growth for both the creative industries (3.9 per cent) and the London economy as a whole (3 per cent).

Tamsie Thomson, London Festival of Architecture director, commented: “It is said that good design is invisible. Thanks to this research, the contribution of London architecture is now plain to see, and it is high time to reassess its contribution.

We have always known that London is the best place in the world to practise and study as an architect, and its social contribution is self-evident in the streets around us. Now we have the figures to prove that London’s architecture sector is a major economic player.”

Tamsie also warned that the upcoming Brexit negotiations will be integral to the sector’s future performance. About a third of jobs in the capital’s architecture jobs were taken by non-UK nationals in 2015. Of this total, 73.3 per cent were EU citizens. She elaborated:

“We cannot take the success of London’s architecture sector for granted. Our research shows that this success – including booming exports – is driven by a diverse workforce from all over the word. We look to the government to negotiate responsible post-Brexit trade deals if London is to remain the world’s architectural hub.” 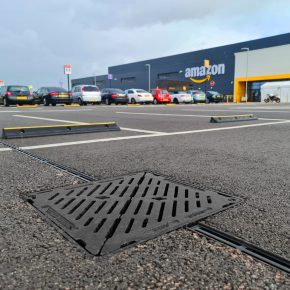 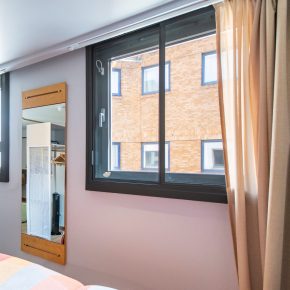