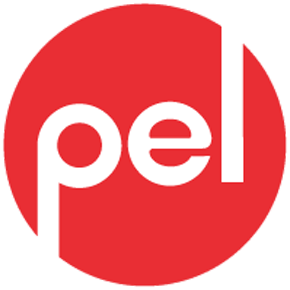 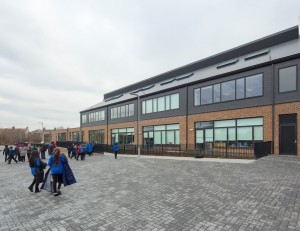 The new school building and grounds, costing £10.58 million and teaching 665 pupils, has a cleverly arranged space configuration to allow the local community to benefit from its facilities out of school hours – including three halls – whilst securing access to the main teaching areas.

PEL Services fitted a Paxton Net2 Access Control system to the school’s perimeter doors and gates, including the barrier protected car park, in addition to the sporting and meeting halls, reception doors and IT rooms.

The system is in use on a total of 15 entrances, allowing approximately 100 users varied levels of access. Perimeter entrances also benefit from a video door entry system, integrated into the access control system by PEL.

The system offers 24 hour recorded video surveillance, stored onto a 16TB storage device which is monitored by the school’s on site manager using a laptop device. The CCTV system was specified by PEL for its ability to use the school’s network rather than requiring its own dedicated network.

A Grade 3 Menvier Intruder Alarm system, featuring an addressable control panel, was also installed to protect the school out of hours.  The system has been configured by PEL to protect the teaching areas and offices during weekday evenings and full site-wide coverage at weekends.

Nathan Brace, Site Manager at Westbrook Primary School, has been impressed with the work carried out by PEL and the level of service the school has received: “all the security systems in place are great – easy to use and working exactly as they should be.  PEL’s support has been really good, from install up”.

Westbrook Primary School has now awarded PEL with the contract to maintain these systems.