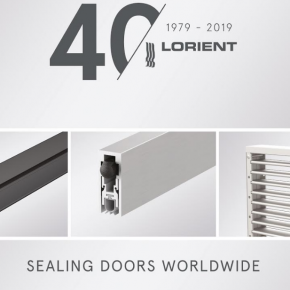 Founded in 1979, Lorient was responsible for introducing intumescent technology for fire doors to the UK; with the first combined fire and smoke seal created in a small industrial unit in Surrey.

Intumescent seals are a vital part of a fire door assembly, helping to defend buildings against the spread of fire. Smoke seals restrict smoke movement around a building – giving people time to escape, and reducing property damage.

The Lorient Group has grown to encompass businesses worldwide and has established a presence in Australia, the Middle East, USA, as well as the UK, Singapore and Hong Kong. 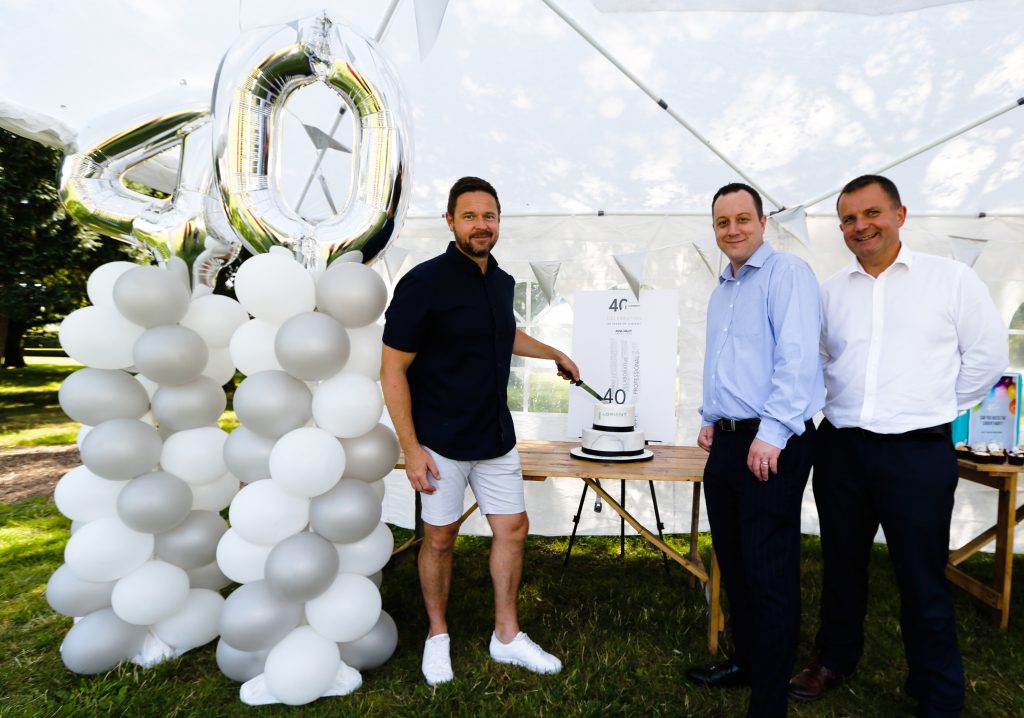 While the company’s services and operations have expanded, its underlying principles have remained the same. Proudly a Made in Britain company, Lorient designs and manufactures the highest quality sealing systems that protect people and property throughout commercial, public, residential and industrial buildings.

Today, Lorient is recognised worldwide for quality, technical capability, and service; with over 100 employees and 100s of products in its range.

In December 2018, Lorient was acquired by ASSA ABLOY – the global leader in opening solutions; which brings a wealth of technology, resource and capability to support customers.

Speaking of the anniversary, Kerry Hicks, MD, commented: “We are incredibly proud to celebrate 40 years in business. It provides us with an opportunity to reflect on our history, and look forward to an exciting future as part of ASSA ABLOY.

“We owe our successful 40 years to our great teams past and present; most importantly to our loyal customers – without them, we wouldn’t be Lorient. Here’s to the next 40 years!”

To honor the landmark 40th anniversary, Lorient will be launching a number of marketing initiatives; which included a brand-new website earlier this year – www.lorientuk.com.

A family fun day was held on 2 August 2019 for staff and their families to celebrate this momentous occasion.