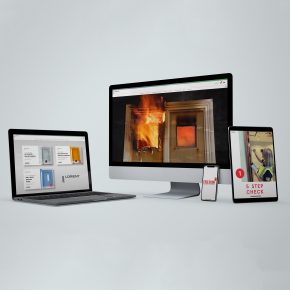 Lorient has proudly supported Fire Door Safety Week (FDSW) since its inception and, for this year’s event (21 – 27 September), it is scheduling a collection of events and interactive seminars.

An indicative fire test will be streamed live from the company’s Testing & Technical Services centre in Devon.

The annual campaign, run by the British Woodworking Federation, is designed to increase public understanding of the role that fire doors play in protecting life and property.

The test will show the shocking difference between a sealed door versus an unsealed door; highlighting the critical role of intumescent seals.

Three live webinars presented by expert speakers with Q&As that include: The Role and Performance of Fire & Smoke-Resisting Door Assemblies’, ‘The Specification & Design of Air Transfer Grilles/Dampers, and the ‘Regulatory Reform (Fire Safety) Order 2005 & its implications for fire doors’ will feature during the week.

Lorient’s intumescent fire and smoke seals form a vital part of a fire door assembly, helping to defend buildings against the spread of fire; and restricting smoke movement around a building – giving people time to escape, and reducing property damage. 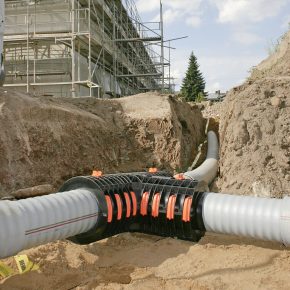 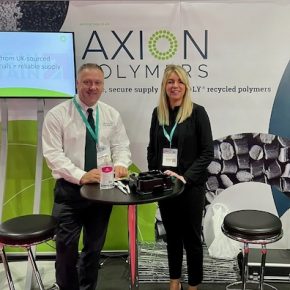 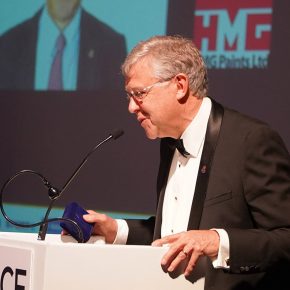 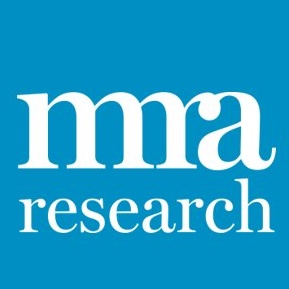