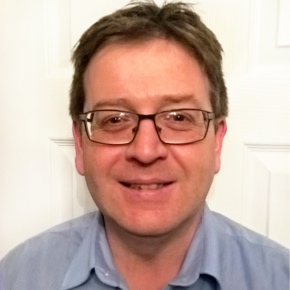 Marley Alutec, UK leader in innovative aluminium rainwater and fascia and soffit solutions, sees its first dedicated sales manager for Scotland. Drummond McKenzie has been appointed in a move to underline the company’s commitment to the country.

The company has recently unveiled a newly updated website that includes access to industry-leading BIM files and supplied products for the UK’s largest roofing project in Sheffield, also will bespoke technical guidance. The appointment of a new sales manager reaffirms Marley Alutec’s dedication to continued growth in 2017.

Marley Alutec’s Head of Sales and Marketing, Nick Glover, said “Marley Alutec is constantly looking to expand its operations and bringing Drummond McKenzie on-board is testament to that.”

Following nearly a decade of work within the industry, Drummond McKenzie is bringing with him a variety of valuable skills and experience as an Area Sales Manager and a Business Development Manager.

By developing sales through specification, networking with local contractors and growing relationships with both national and independent merchants, Drummond will oversee achieving  Marley Alutec’s sales objectives in Scotland, in his new role. His role will also include working closely with the Marley Plumbing and Drainage team in Scotland.

Drummond explained that he looked forward to working closely with Scottish builder’s merchants, contractors as well as his colleagues at Marley Plumbing and Drainage.