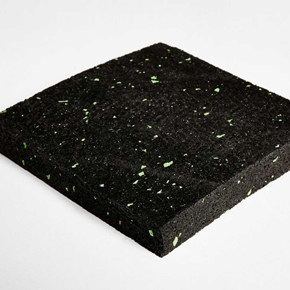 Hush Acoustics has supplied an acoustic rubber matting solution to a residential development in St Leonards on Sea which had failed to achieve acoustic compliance with UK Building Regulations.

The development was suffering from reverberation noise problems due to a separating timber stud wall between two bedrooms, as levels of flanking transmission sound were passing under the wall via the floor screed.

Hush carried out a sound test on the separating wall between the two bedrooms. The result was DnTw+Ctr 31dB, which meant that the wall failed the test. 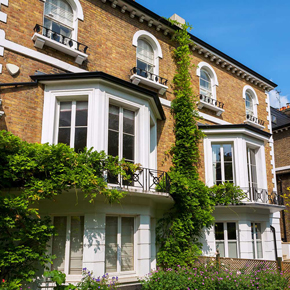 Mat 15 was laid over the floor screed in both rooms.

The development was then re-tested and the result was DnTw+Ctr 44dB, meaning the wall had passed the test and complied with Approved Document E (England & Wales) of the UK Building Regulations.

Whilst this result would be considered average in most other buildings, the fact that it had improved from a poor DnTW+Ctr 31dB demonstrates the matting solution’s effectiveness.