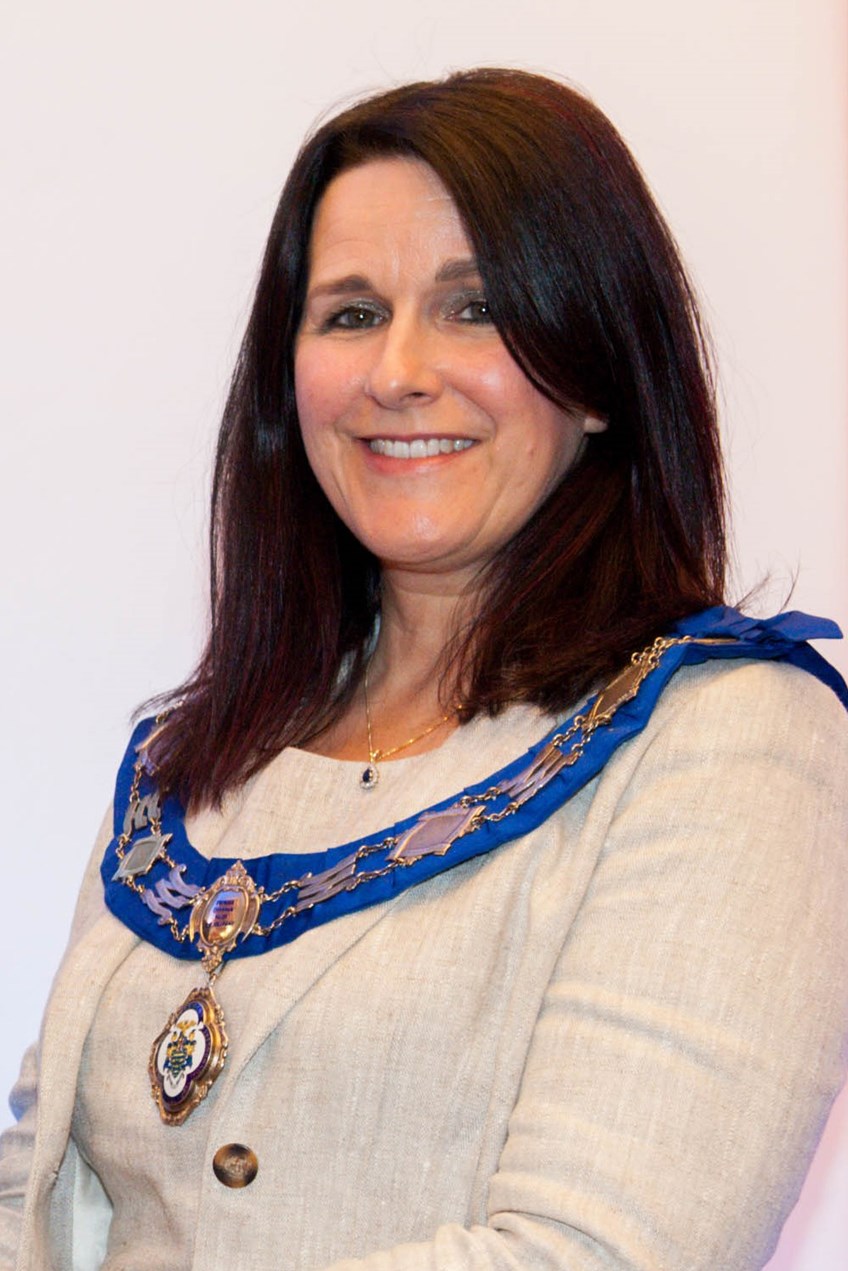 The Guild of Architectural Ironmongers (GAI) AGM and Conference

The event in May attracted the industrys key players from both the manufacturing and distribution sectors.

Maria Powell, Managing Director of the Lorient Group  a respected designer and manufacturer of architectural door seals was appointed Guild President for the next two years at the GAI AGM and Conference .

Maria paid tribute to the valuable contribution of outgoing President John Jefferies during his term of office.

In Marias inaugural speech, she discussed the ways in which Architectural Ironmongers are working smarter with new technology and the future possibilities for business.

She outlined her plans to make the GAI more innovative and dynamic  starting with a new website and a complete transformation taking place in the delivery method of the education portfolio; as well as seeking to attract a new generation of Architectural Ironmongers.

On her new appointment Maria said: It is a great honour for me to accept this role and I look forward to building on the tremendous work undertaken by John Jefferies over the past two years; and delivering some ground-breaking new initiatives for the Guild.  I believe that these are very exciting times for the Architectural Ironmongery industry and I hope that I can contribute to the delivery of robust plans for the GAI both here in the UK and throughout the world.

Our agenda is challenging, but Im supported by Gary Amer, David Stacey as my Vice President; and Mario Del Signore as National Chairman of the Institute of Architectural Ironmongers, along with a wonderful team in London. Together we are committed to achieving the right kind of progress for all of our members.

The theme of the AGM event was Fast Forward  designed to explore the acceleration of change and what it means for business and the Architectural Ironmongery industry.

The highlight of the event was the keynote speach by Richard Noble OBE about the iconic Bloodhound Project  an engineering adventure aimed at developing the ultimate land speed record car on four wheels and to be the first vehicle to break the 1000mph barrier.  His dedication and passion for British engineering, design & innovation, R&D, education and encouraging STEM apprenticeships was overwhelming and struck a chord with the entire audience.  Lorient was delighted to jointly sponsor the Keynote speaker, sharing so many principles and core values with the project.

About The The Guild of Architectural Ironmongers