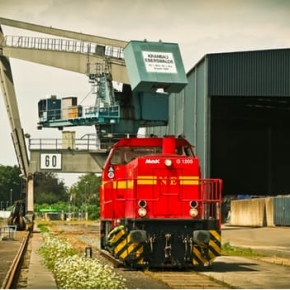 MPs call on government to support plans for tidal lagoon

MPs are calling on the government to support plans for the construction of a £1.3bn tidal lagoon in Swansea Bay.

A letter has been signed by107 MPs to the business and energy secretary of state Greg Clark calling for him to respond to the recommendations of the Hendry Review on tidal lagoons, and particularly Charles Hendry’s call for a pathfinder project, as soon as possible.

The government commissioned Charles Hendrey, former energy minister, in February 2016 to assess the potential role of tidal lagoons in the UK’s energy mix. Last month the report was published and came down firmly in favour.

Charles Hendry was very clear in urging the government to give the green light for a pathfinder in Swansea – the world’s first ever tidal lagoon – and then see whether the experience justified going ahead with much larger future lagoons, Gloucester MP Richard Graham commented.

A large proportion of the government supports this and believes that tidal lagoons meet the aims of the government’s new industrial strategy, he adds. The letter is to urge the government not to delay in responding positively to the recommendations and getting the financial talks for the pathfinder under way.