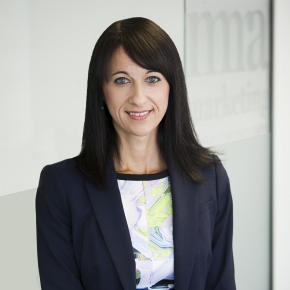 Lucia Di Stazio, Managing Director of MRA Marketing, has been shortlisted in two categories for the Institute of Directors (IoD) South West Awards.

The IoD awards aim to raise awareness of the contribution business leaders make to society and to the economy in our region.

The awards event will be held at the Ashton Gate Stadium, Bristol on 25th May and regional winners then go on to represent the South West at the IoD National Awards in October.

Lucia adds: “I’ve been a member of the IoD for over seven years and am thrilled to have been shortlisted along with directors who represent the best of the South West.”