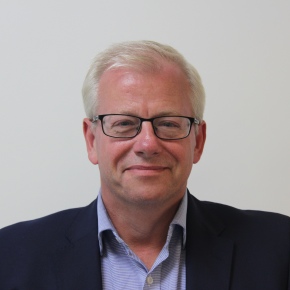 It has been announced by the Glass and Glazing Federation that Phil Pluck has been appointed the new Chief Executive.

With experience as the Managing Director and Commercial Director for the Royal Town Planning Institute with a membership base of 23,000, Phil has worked with and advised on operational commercial strategy for a number of other membership bodies.

Phil has a reputation for focusing on membership value and influence and has worked on putting membership and  their services at the heart of his organisations, previously.

Phil commented that it is a privilege to be joining the GGF as their next CEO and explained that he wishes to see the Federation grow its influence across the sector and with government.

Phil will officially take over from Brian Baker, current interim Chief Executive on 2nd May 2017. Brian stated he is pleased that the GGF has found an outstanding Chief Executive to take the Federation into a new era and he has enjoyed being part of the GGF team.

GGF’s President, Alan Burgess said that the industry has only been successful because of Members such as Brian, and his contribution for almost ten years has been immense.