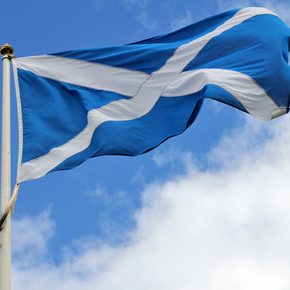 In October, the Scottish Government released the new edition of Section 6 (energy) of the Technical Handbooks. The Section’s increased focus on reducing carbon emissions was welcomed by Knauf Insulation

Despite Section 6’s methodology remaining the same as in the previous version, there is an increased focus on reducing carbon dioxide emissions in domestic and non-domestic buildings in the new copy.

With the recent removal of the UK’s zero carbon target, and uncertainty over Part L’s future, Knauf Insulation has welcomed this change.

The following table describes the changes to U-value backstops for new dwellings: