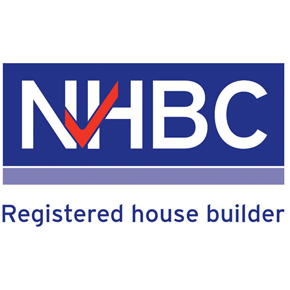 New home registrations resilient throughout 2016 according to NHBC

In addition, a 4% increase has been seen for the overall UK total excluding London registrations, in comparison to the corresponding figures from 2015, with 134,365 registrations in 2016 compared to 129,744 the previous year, for the UK without the capital.

NHBC is the leading warranty and insurance provider for new homes in the UK, therefore the registration statistics are a lead indicator of the country’s new homes market.

Enjoying around 80% market share in UK new home warranties, NHBC has been committed to driving up quality and raising standards in house-building for over 80 years.

The UK house-building sector has remained resilient, despite initial caution around Brexit and strong regional growth outside of London has been seen, according to Mark Jones, NHBC Business Development Director when commenting on the annual statistics.

He added that both industry and consumer confidence remans high and early signs indicate that the new year has begun positively.